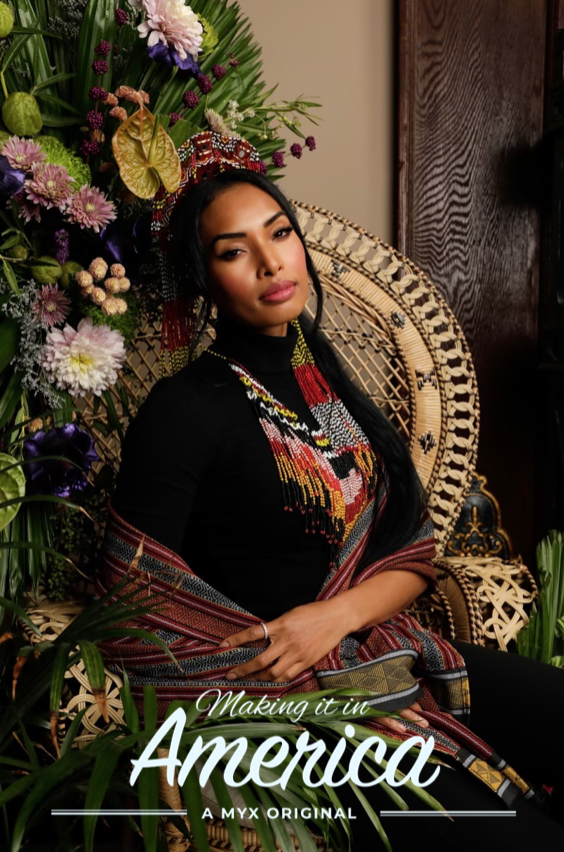 Nelita Villezon is a martial arts expert, weapons specialist & actress She was named after her Lola (grandmother), who immigrated from the Philippines along with her father Erwin, who first settled into America via North Carolina. Erwin studied martial arts and was a student under Dan Inosanto. While in North Carolina, he met Nelita’s mother, Span, and they eventually headed out west to California so Erwin could pursue his dreams to work as a professional martial artist in TV & Film.

With the apple not falling too far from the tree, Nelita began to train with her father from a very young age. She’s trained in several styles, including Eskrima, Jeet Kune Do, Muay Thai, Tae Kwon Do, Wushu, and Northern Shaolin, just to name a few. When Nelita turned 20, her father fell ill, and her life drastically changed, but her gift and passion for martial arts that she learned from her father helped turn the darkest and lowest times in her life around. Nelita is currently acting in commercials, TV & film while being an entrepreneur of her own brand and trailblazer within the industry. Follow along as Nelita, and her parents reminisce on the stories of her family’s sacrifices, all of which helped shape how she is “Making it in America” today.

Watch the full episode below:

Nelita was honored to be named one of Ahlan Magazine's 100 most influential people in 2019, Illustrado Magazines 300 Most Influential Filipinos in the Gulf 2020 Legendary Edition. Was also featured in Women's Health Magazine Middle East, Gulf News, The National, and more! She has been able to work with top brands like Nike, Puma, Adidas, MAC Cosmetics, Honda, Nissan, and many more.

She uses her platform to share her passion for life, movement & diversity around the world. Nelita is living out her goals and sharing her passion for overall wellness, arts, and wellbeing through her signature branded VIEBRANT lifestyle. She is the winner of the 2021 “Lola Appreciation Day” contest created by Guapdad 4000 & MYX to share stories and give flowers to the matriarchs on social media.

A special screening of the full episode was held for her closest family & friends. Watch the highlight video below that included special Ube-infused cocktails provided by Don Papa Philippine rum.