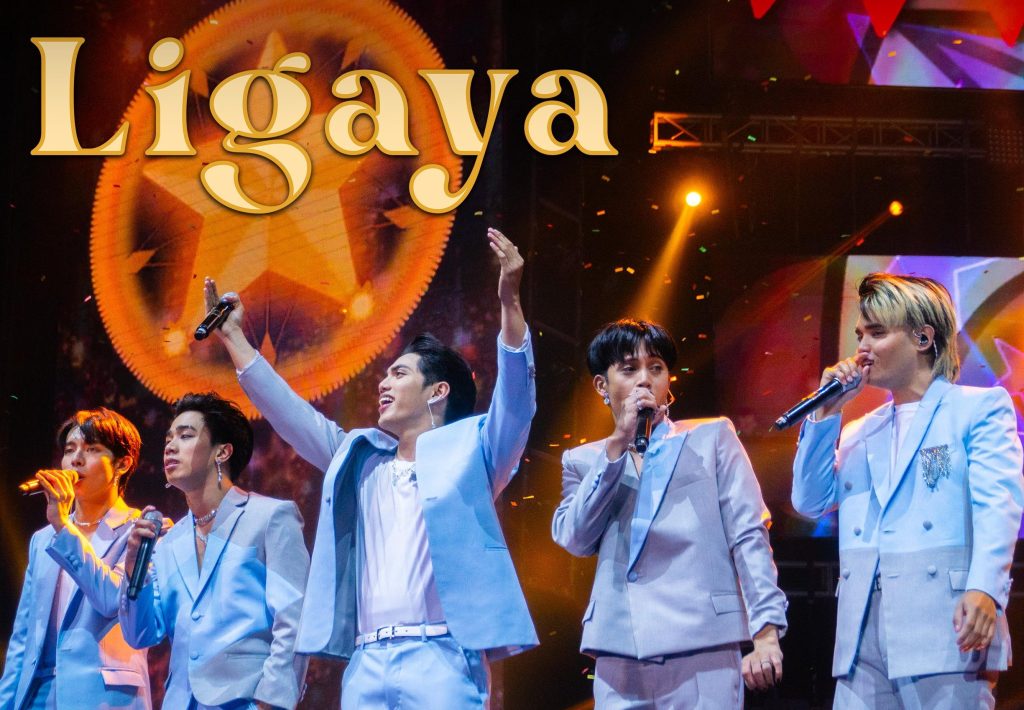 We can always count on SB19 to bring joy and happiness with their music. Just one week after the release of their OST "No Stopping You" for the Manila Film Festival entry, Love at First Stream, they're back with another one.

Their latest holiday track, "Ligaya" brings us the Christmas spirit all packaged in a cute music video! The song was written by one of their own members Pablo and made its debut during the group’s third-anniversary concert in November. Take a listen and lets all get in the Christmas mood!

To add on to their generous giving this season. The boys of SB19 shared Part 1 of the SB19 Christmas special on their Youtube channel. They may be on a holiday break, but the grind doesn't stop. See what they've been up to.

New music comes after they charted at the top of Billboard's Hot Trending Songs Chart, knocking off BTS. The track on the hot list is "Bazinga" off their album, Pagsibol.