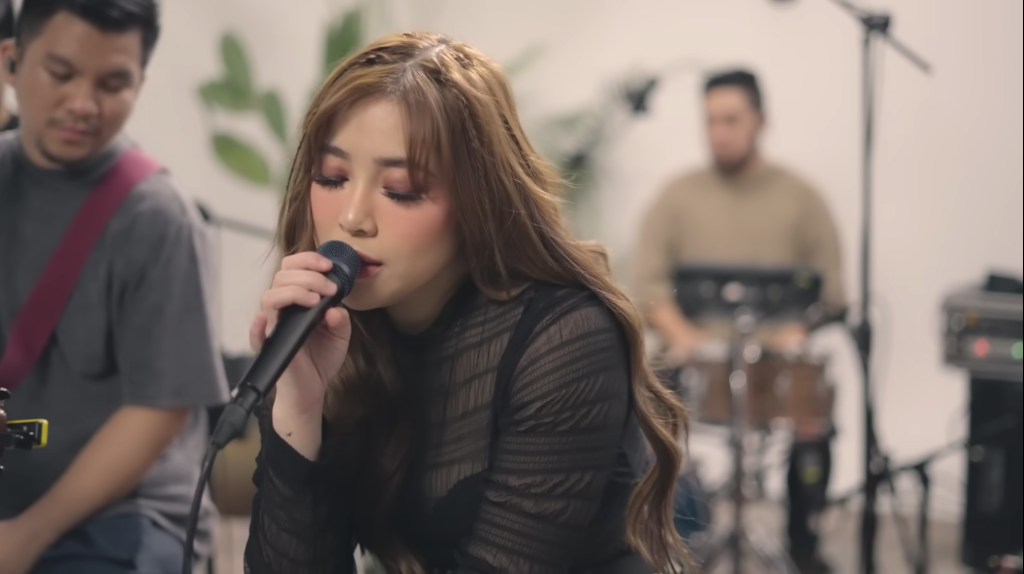 Moira Dela Torre just made a special announcement on her YouTube page! The famed Filipino singer-songwriter revealed that she will be embarking on a world tour in 2023. No further information has been released yet, but details regarding ticketing and tour dates should be made available to the public soon.

Moira made the announcement at the end of her recently uploaded “Dito Ka Lang” performance, which features a live band in an intimate studio setting. The full production also features the lyrics translated in English for viewers who don’t understand Tagalog. Watch the full video and catch the announcement below!