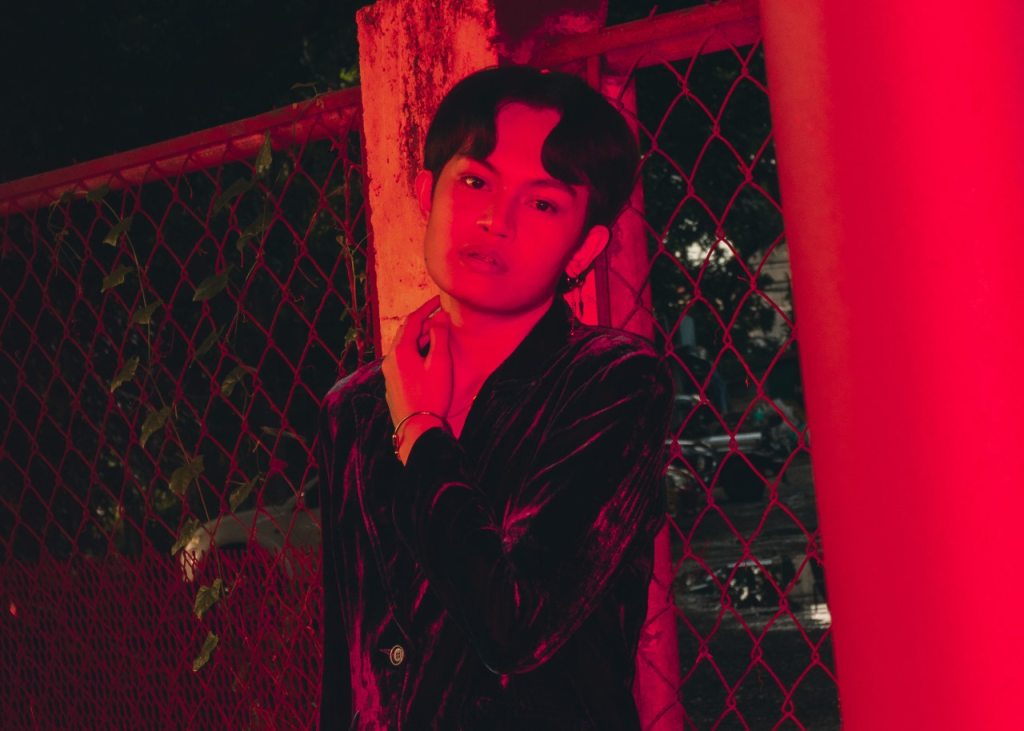 Ace Banzuelo’s new song will definitely have you in your feels. The singer/songwriter's latest release “Walang Himala” is a melancholic synth-pop track that acts as a break-up anthem that follows up his earlier release “Himala.”

“Walang Himala’s emphasis on betrayal can be interpreted in multiple ways,” says the Laguna-based singer-songwriter and producer. “It’s not afraid to embrace a darker, more lamenting turn. Coming from ‘Muli,’ this particular track reeks of angst and frustration in the most human way possible. Some people have experienced it at some point in our lives. It’s my way of comforting them as a songwriter/musician.”

Listen to “Walang Himala” below.