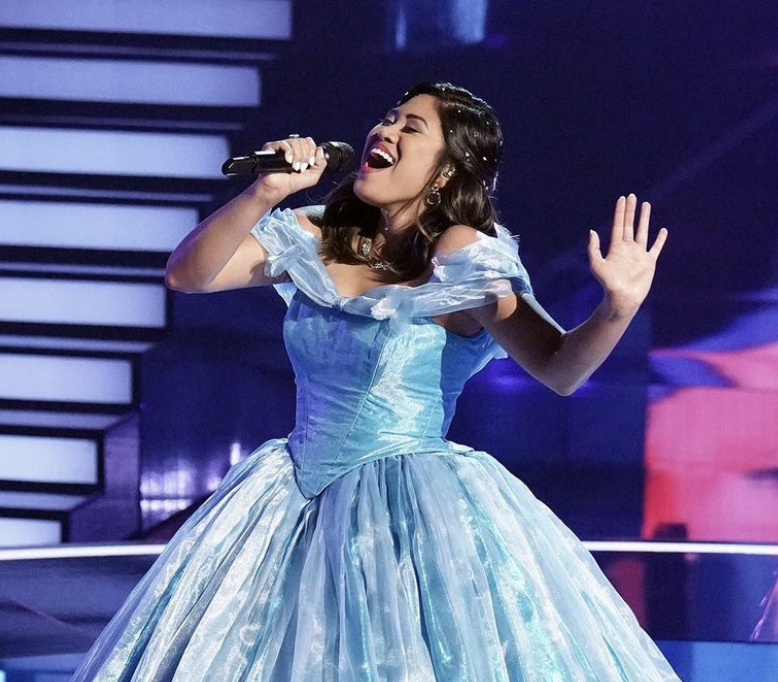 From the Forbes 30 under 30 lists straight to your TV screens! Alyssa Navarro took the stage on the Fox reality game show "I Can See Your Voice," playing a Princess on TV. "I Can See Your Voice" is a music game show adopted from a South Korean series, and it premiered in 2020. The show presents a contestant with six "secret singers" identified only by their occupation. Then, the contestant must attempt to eliminate bad singers from the group without ever hearing them sing, assisted by clues and a celebrity panel throughout six rounds.

If you know Alyssa, you know she has a voice of a real-life Disney princess, and you have probably caught some of her viral TikToks on your feeds. But the majority of the judges didn't think she could pull it off. Check out Alyssa's performance below, and if you missed the episode, you can now check it out on Hulu.