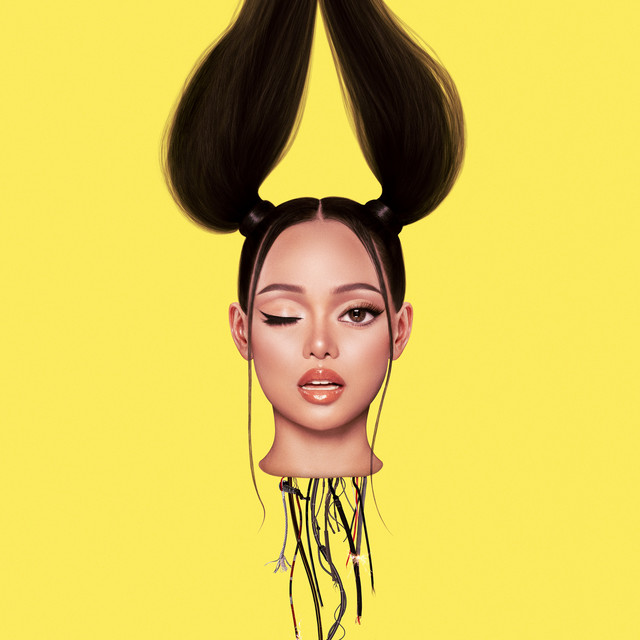 Bella Poarch also dropped a new music video today for “Living Hell.” The visuals definitely have an eerie vibe combined with some yellow aesthetics. Watch the music video below!