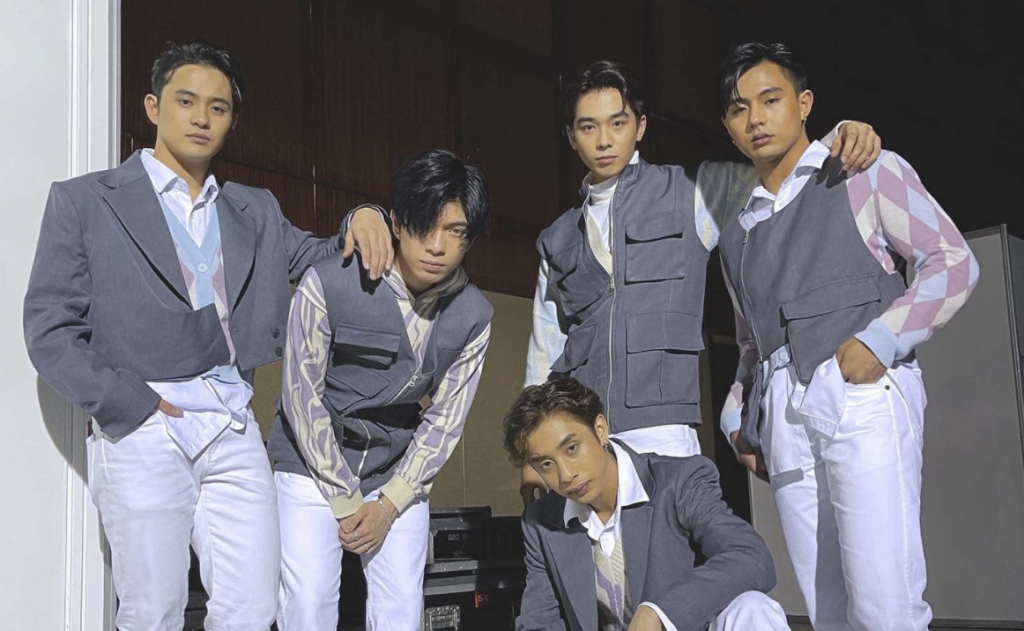 What a year it has been for BGYO. From their debut at the top of 2021 to the release of multiple singles, music videos, and their first album, they have had a fantastic first year. Over the weekend, the boys celebrated with a two-hour live stream with their fans, looking back at all the milestones they reached in their first year. If you missed it, don't worry; it's saved and uploaded to their YouTube, and you can watch it below.

In the live stream, you can see the boys back together at the BGYO house, with Gelo currently isolating since he just came from a wedding to keep it safe and well with Covid protocols. But since they're all back together again, we're sure it's safe to say that we can all look forward to some great new things coming soon.

Speaking of that, just today, the group released a teaser for The Light International music videos. As most of you know, their debut single, The Light, was recorded in multiple languages and can be streamed on their debut album. Check out the teaser below.