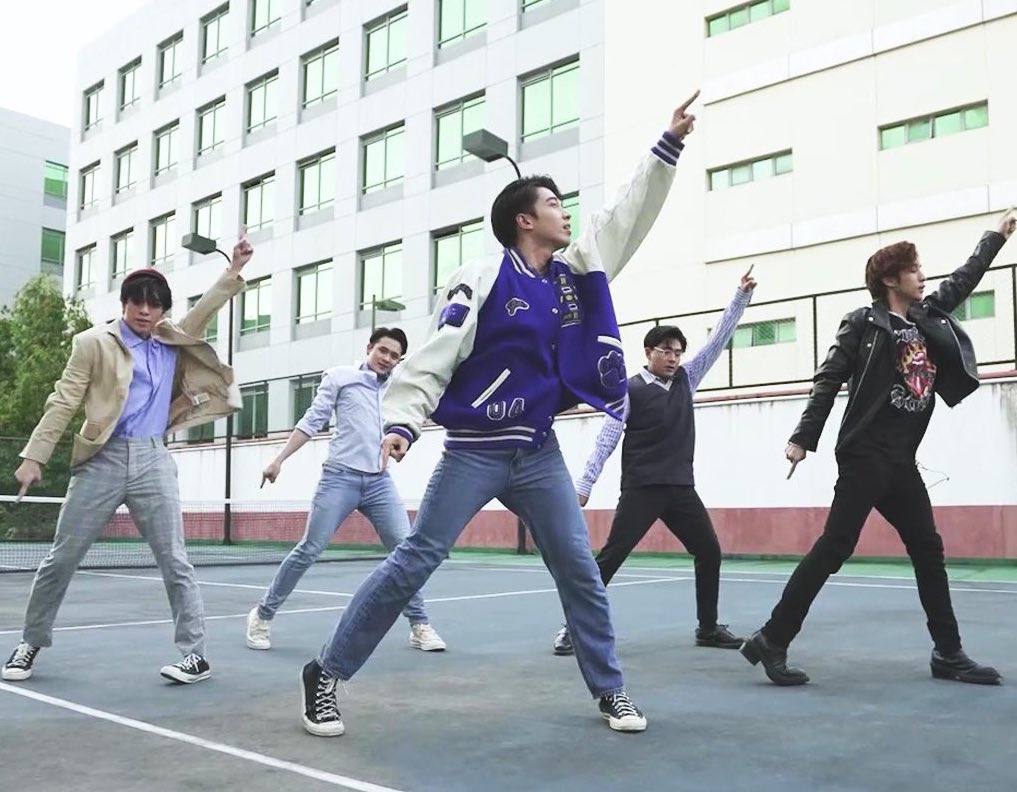 BGYO Show Off Their Moves in "Best Time" Performance Video

BGYO is really having the best time right now. The P-pop group released the track "Best Time" as part of the official soundtrack for Season 2 of the hit series, He's Into Her. The track is a fun, upbeat track that encourages listeners to make the most of their time with their love ones. It fits along with the theme of the second season that focuses on the relationships of the Benison Bears students.

The group released a music video to coincide the season premiere, but now BGYO is back with a share and sleek performance video that shows off their fresh choreography. ACEs get to see how far the group has come from performing the He's Into Her theme song to "Best Time" showing their growth as artists. Check it out below!