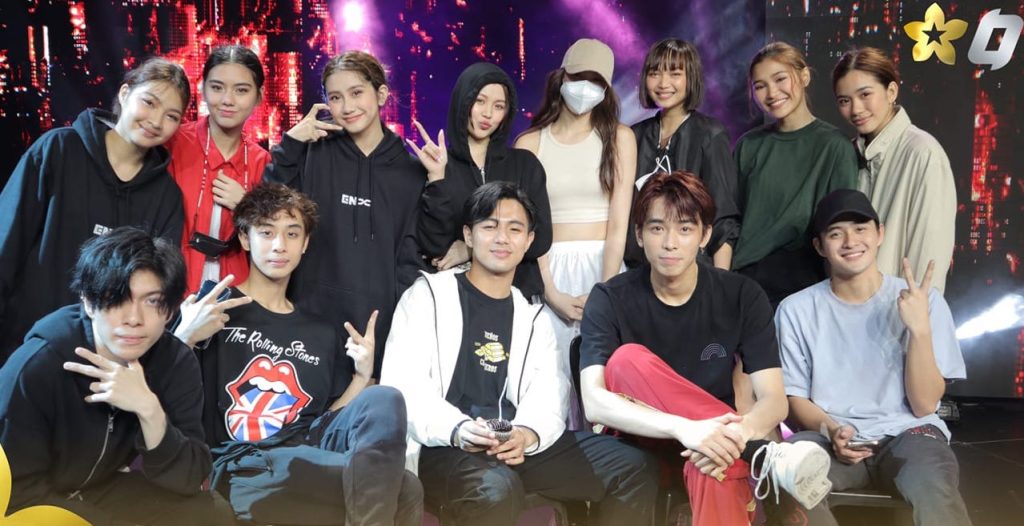 BGYO and BINI have been killing the ASAP Natin 'To stage with their individual performances, but now they're teaming up for a crazy mash up! BINI kicks it off with their single, "Born to Win" and they show off their synchronized choreo along with smooth formations. Then BGYO shows us why they're the baddest with performing their first single "The Light."

Both groups show how far they've come from being trainees to since becoming some of the top P-pop groups in the industry. This performance get us excited for their joint concert, "One Dream: The BINI x BGYO Concert." If this is a taste of what's waiting for us November 6-7. They'll make history not only as the first sibling concert but it's also the first 2-day concert in the Philippines to be streamed worldwide on KTX.PH, iWantTFC, and TFC IPTV.

Both shows are packed with performances, collaborations, and surprises! The November 6 show will be filled with electrifying performances by each group, collaborations on fan-favorite songs, and exciting numbers by surprise guest artists. On November 7, BINI and BGYO will present more live collabs, sub-unit performances, powerful vocal showcases, and a fan meet on KTX.PH.

ABOUT BINI and BGYO:

Before their joint concert in November, both groups are coming out with their much-awaited full-length debut albums, both of which will have all-original songs. Some members of each group get to flex their creativity by composing song for the albums.

For BINI, fans can anticipate the release of the group’s sophomore single in September before the whole debut album drops in October.

While for BGYO, they'll continue promoting “The Baddest” music video which recently trended worldwide on YouTube and hit number one on iTunes Philippines. Their album is also set to release in October.