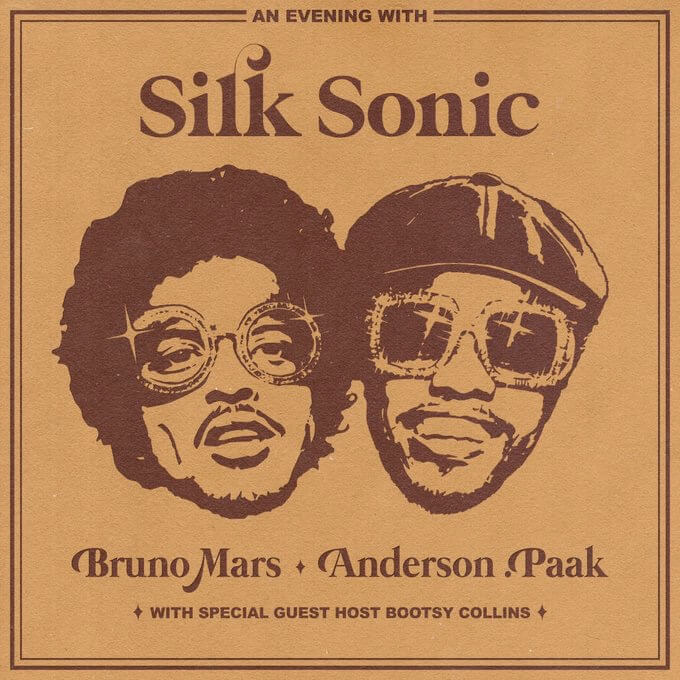 According to @complex, “Bruno Mars and Anderson .Paak have formed a new band called Silk Sonic and they’ve already completed an album that will feature Bootsy Collins.

Both Bruno and Anderson took to social media to announce the news and to say that the project’s first single will be arriving next week on Friday, March 5.

Speaking of collaborations, Anderson .Paak linked with a bunch of people in 2020. There was his collab with Timbaland on “Jewelz,” “Cut Em In” with Rick Ross, and his feature on Busta Rhymes’s Extinction Level Event 2: The Wrath Of God track “YUUUU,” to name a few.

Earlier this month, it was reported that Bruno inked a deal with Disney to star in and produce a movie that will feature original music from Mars. Details for the plot of the film have yet to be revealed. The artist previously provided voice work on 2014’s Rio 2.”