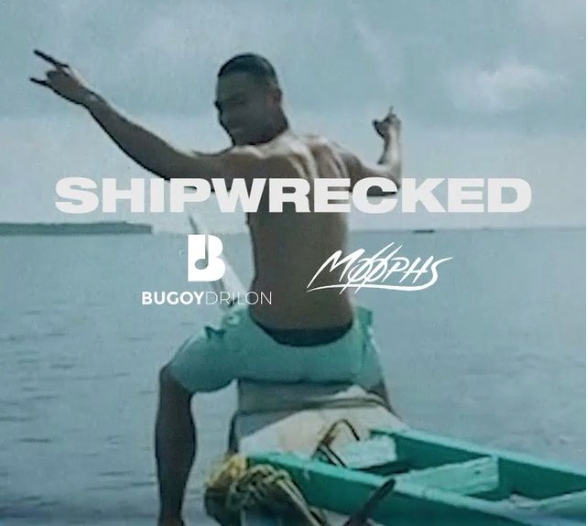 "i wanna be shipwrecked on an island with you!" Bugoy Drilon returns with a follow up to "Tied," with his latest single "Shipwrecked," also produced by Moophs on Tarsier Records: