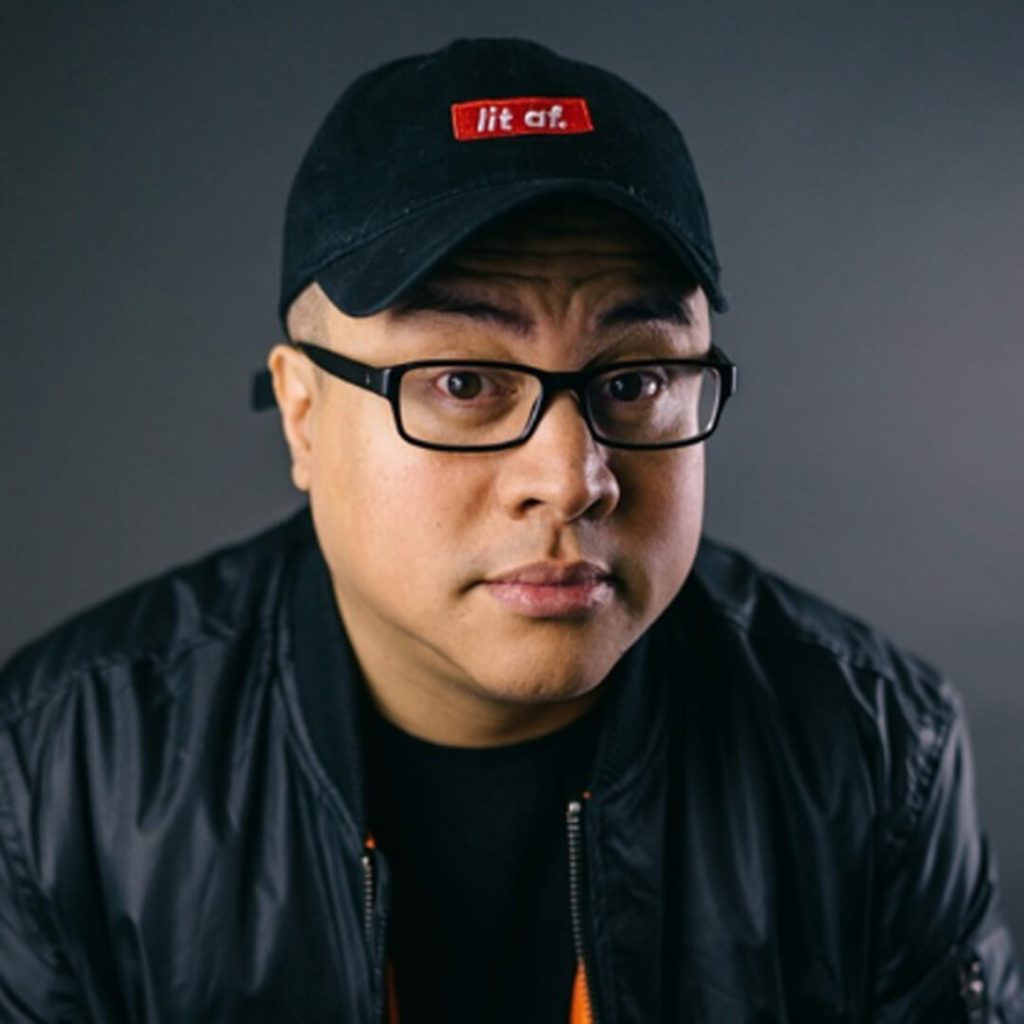 @djerock was one of the youngest DJS to ever be on radio. Before he had a bank account or drivers license, he was on the biggest hip hop radio station in San Francisco, KMEL. Fast forward to 2020, he’s not only a traveling resident DJ, he is on both Real 92.3 in LA and Real 103.9 in Las Vegas alongside 6 other radio stations that his show, “Radio Basement” is syndicated to. Aside from DJing, he has helped to negotiate partnership deals for Zen, produced songs with artists like E-40 and put together the AMP DJ squad for the San Francisco 49ers. In this exclusive myxOLOGY interview, he talked about the importance of diversifying your talent, why he started a community of DJs on Twitch during quarantine, advice for new artists and more. Tune in Mondays to myxOLOGY LIVE on KUMU and twitch.tv/myxRADIO to hear good stories & great music with the best DJs in the world. Up next we have Kronika of Soulection on 8/10 & Shortkut on 8/17.