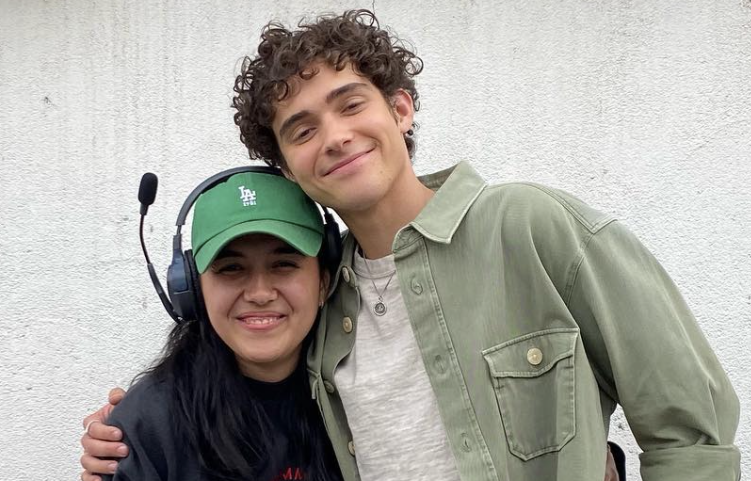 Disney star, Joshua Bassett is starting a new chapter in his career with his latest single, "Doppelgänger." The music video which dropped February 25th was co-directed by Fil-Canadian filmmaker and Youtuber, Elle Mills while Fil-Am actress Ciara Riley Wilson starred alongside Joshua Bassett as the female lead in the video.

Filmmaker Elle Mills was born in Manila, but grew up in Canada. Her Youtube channel, ElleOfTheMills won the "Breakout YouTuber" category at the 10th Shorty Awards in 2018 and her videos have been compared to the style of John Hughes. She collaborates with Joshua Bassett for one of his newest tracks this year and brings a dreamy aspect to the video. The video bounces between memories and wishful thinking. Elle uses warm hues and lighting that matches the tone of the track. If you're in need of a mellow track for the weekend, this is the one.

Ciara Riley Wilson is a Fil-Am actress and dancer who also starred on Disney's live film version of Kim Possible and Bizaardvark. She recently was on L.A.'s Finest and On My Block. Her and Joshua Bassett run in the same friend circle as you've probably also seen her from hisother music video, "Feel Something," which came out last year.