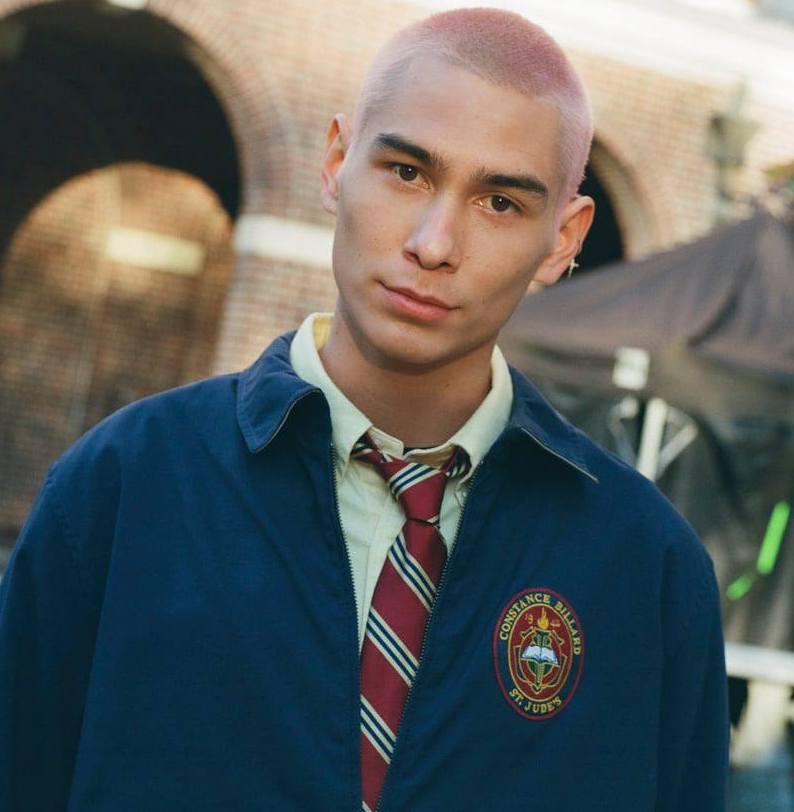 Evan Mock is Back in Gossip Girl Reboot, Premiering 11/25

The first part of the Gossip Girl reboot left us with a few shocking storylines. HBO Max is debuting Part 2 of the season on November 25th, just in time for Thanksgiving. If you're an OG Gossip Girl fan then you know all the drama falls during this holiday of giving thanks and this will be no different. The show returns with a vengeance and a whole lot of gossip as she's back exposing the lives of Manhattan's elite Upper East-siders.

Fil-am actor, model, and pro skateboarder Evan Mock is back as Aki, the shy film enthusiast who also conveniently loves to skate. He's one of the characters who prefers to stay out of the spotlight, but with telling his parents about a huge revelation in the mid-season finale, we'll probably see how Aki copes with being headline news.

Get caught up on all the gossip before it all goes down on Thanksgiving because not even Gossip Girl is safe from scandals. Until Thursday, stream Gossip Girl on HBO Max. Xoxo...