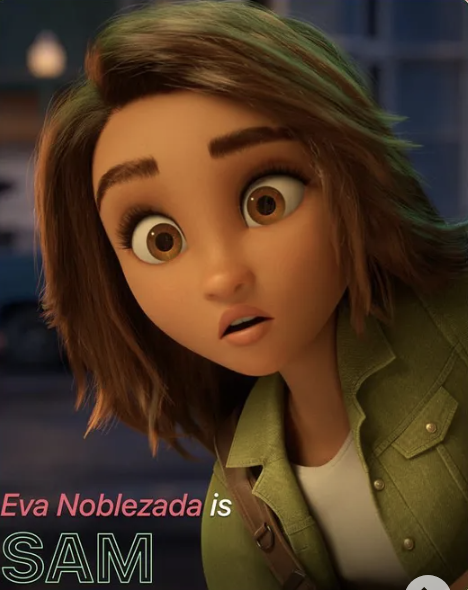 Yellow Rose actress, Eva Noblezada is set to star in her first animated film, Luck through Apple TV+. She'll be playing Sam Greenfield who's the unluckiest person in the world. The Skydance Animation film, gives Sam a chance of redemption as she enters the never-before-seen, "Land of Luck" where she meets magical creatures to help turn her luck around.

Eva shares that there's so much to learn from Sam because of her determination of not letting "bad" things get to her. "Despite her bad luck and despite her clumsiness and everything that goes wrong, [Sam] doesn't really let anything get in her way. And it's just really nice to see a determined young woman who is very self-aware but is still like, 'I just gotta keep going.'"