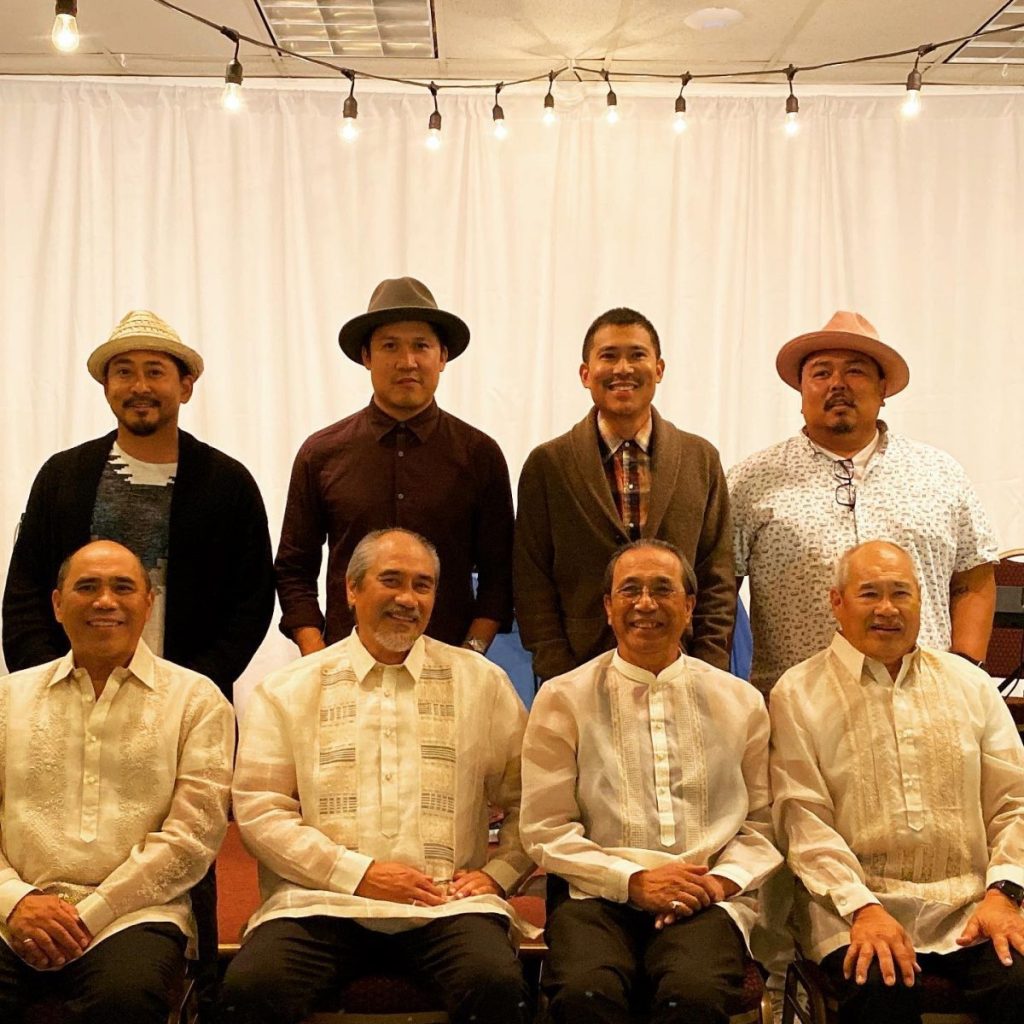 Dante Basco could arguably be anointed as API film festival royalty with his defining role in Gene Cajayon’s THE DEBUT and as Prince Zuko in AVATAR: THE LAST AIRBENDER (lest not forget his bad boy personification as Rufio in HOOK). After a diverse career that is entering its fourth decade, Dante makes his directorial debut, and he’s not at it alone. Co-writing with his brother Darion Basco, and casting pretty much his entire family, THE FABULOUS FILIPINO BROTHERS is an intergenerational comedy that is sweet, at times raunchy, and full of heart. Set in their hometown of Pittsburg, California, Dante wears multiple hats behind the camera, and co-stars with Basco siblings Darion, Arianna, Dionysio, and Derek. Together, this FilAm family takes on a series of humorous vignettes that grant each a chance at the spotlight. The film will show at the LA Asian Pacific Film Festival on 10/2 at 8P at the Aratani Theatre, get your tickets here before they sell out.

From cockfights to adultery, and finding new (and old) love in unexpected places, each of the brothers finds themselves in different situations that will ultimately challenge their beliefs on love, family, and culture, all leading up to a climactic family wedding! Undeniably fun, filled with hijinks and some truly jaw-dropping gags, THE FABULOUS FILIPINO BROTHERS is a testament to this talented family. Make sure to stay through the end credits, as home movies showcase the brothers in their youth, especially showcasing their mad skills as ’80s-era B-Boys. — Anderson Le