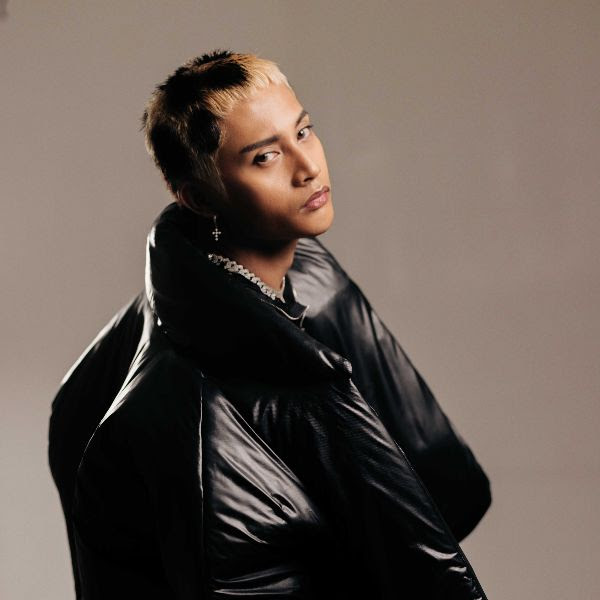 FELIP aka SB19’s Ken is continuing his solo music journey. The Filipino artist followed up the hype from “PALAYO” and “BULAN” by releasing a new song titled “Rocksta,” accompanied with an appropriately edgy music video for the hip-hop centric single. The P-Pop trendsetter also announced his debut solo project: “COM • PLEX,” a project in collaboration with Warner Music Philippines.

“Rocksta” features a monochromatic theme that showcases the frontman running through dance numbers throughout the empowering track’s performance. “Complex” is set to be released on February 3. Check out the music video for “Rocksta” below!