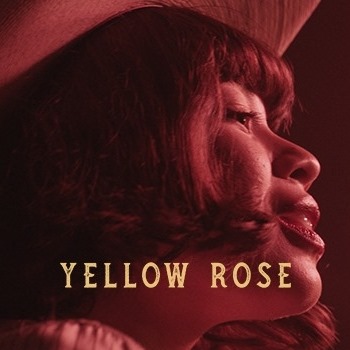 While awards season is here, four Filipina American artists have an opportunity to break ground. Variety includes Eva Noblezada, Ruby Ibarra, H.E.R. and Cathy Ang in prediction talks. Predictions and nominations are regularly updated so we'll have to be on the look out. These artists continue to make us proud so let's continue to support them by listening and sharing their music! Congratulations to everyone!

The Best Original Song award is given to songwriters for an original composition written for a film. It is presented by the Academy of Motion Picture Arts and Sciences (AMPAS) to those part of the motion picture industry.

Check out the songs below and make sure to catch the films!

3. Fight For You performed by H.E.R in the film, Judas and the Black Massiah. The film initially premiered in the 2021 Sundance Film Festival with a U.S. release on February 12, 2021 in theaters and digitally on HBO Max.

4. Rocket to the Moon performed by Cathy Ang in the film, Over the Moon. Watch it now on Netflix!