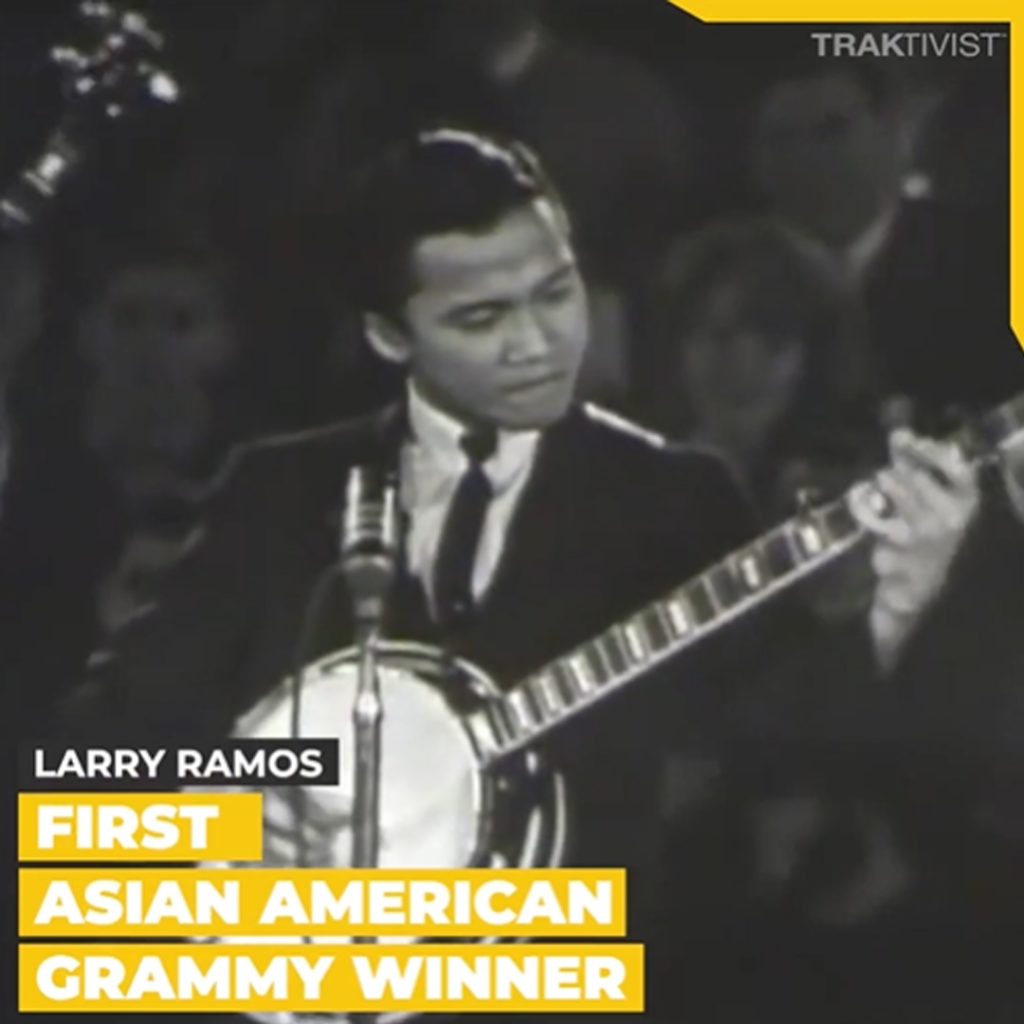 TRAKTIVIST is a platform with a mission to amplify Asian American & Canadian artists, their music, and stories. Discover over 1,500 artists at http://www.traktivist.com