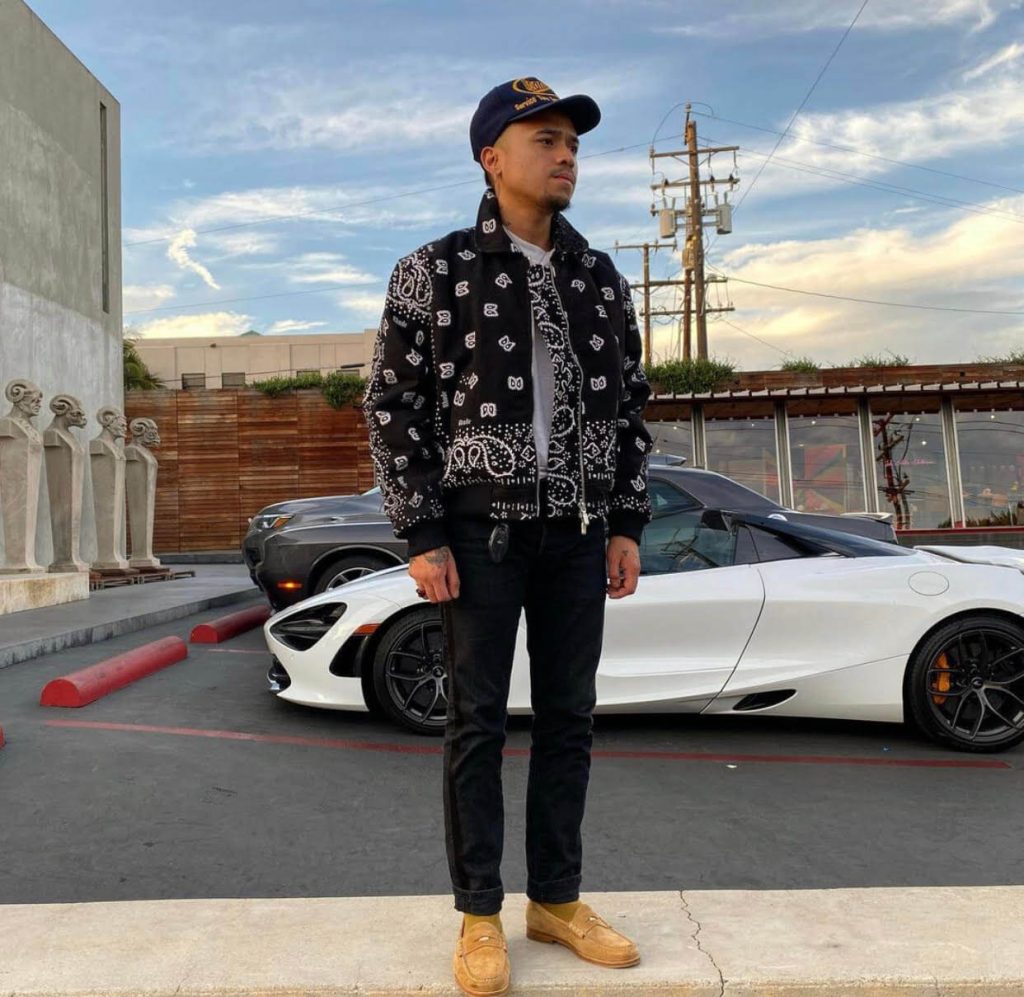 From Manila to the Hollywood Hills: GQ Explores the Rhude World of Fashion Designer, Rhuigi Villaseñor:

Zendaya may be on the cover of this month's issue of GQ, but so is a story about Rhude founder/designer, Rhuigi Vellaseñor. His designs are worn by Jay-Z, LeBron James, Justin Bieber, Nick Jonas, Michael B. Jordan, and Kendrick Lamar to name a few. The brand is finding its niche in fashion, but continues to gain an audience globally. Rhude continues to step out of the norm with its designs and functions on the basis of "becoming something larger." What exactly is the Rhude world? It's more than graphic t-shirts, shoes, and streetwear. It's a glimpse inside the creative mind of Rhuigi Vellaseñor.

In this piece by Senior Editor Sam Schube, Rhuigi shares his journey from Manila to the US. Growing up, he traveled a lot with his architect father, but it was the job he had as a kid working with his uncle building furniture that led to his curiosity in design. He moved to the US at the age of 9 and officially became a US Citizen last summer. However, the road there wasn't without making hard decisions. Between balancing the cost of an immigration lawyer and producing his designs, Rhuigi believed in the process and "everything falling into place."

Fast forward, Rhude is taking off with making $30 million in revenue in sales alone last year. His collection continued to sell despite the world staying home. Rhuigi recognizes the success, but stays true to himself. He realizes that there's always going to be the next big thing, “waiting to knock him out,” but this is where he looks to the youth for input and inspiration. Rhuigi has a mission in mentoring the next generation and working together to think outside the box. He emphasizes the youth brings the new energy that we all need when we get into the routine of adulting.

Rhuigi Vellaseñor has created his own path in the world of design and fashion. The only way is up for Rhude which now can give him the "advanced taste he's always had." He may be part of the "in-crowd" but doesn't forget about the humble beginnings. As the brand grows, we grow along with him.