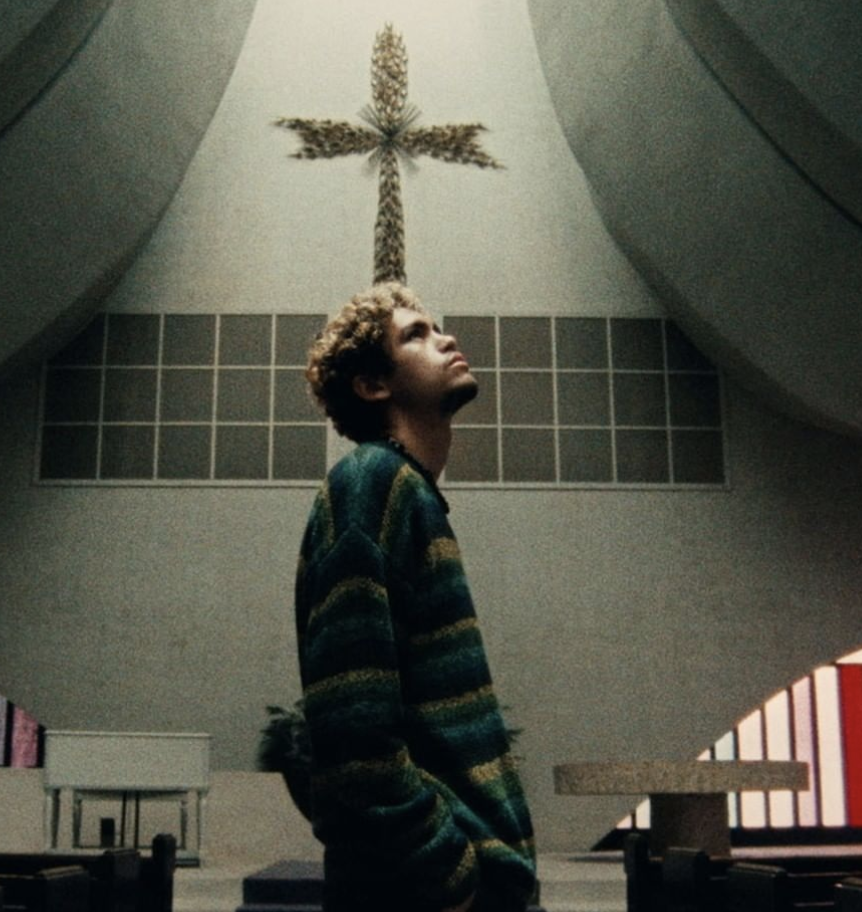 Dominic Fike, Fil-Am from Florida has been making his rounds in all things entertainment. He's a musician, songwriter, model, and now actor. His career has evolved from writing hits to taking center stage on the small screen. Let's get to know this multifaceted creator with these 5 facts!

1. Co-stars with Zendaya in HBO Max's Euphoria as Elliot.
More people have been recognizing him recently as Elliot in the hit series, Euphoria. Elliot is a main character in the second season of the series who Zenday's character met at a New Year's Eve party. They share common experiences and struggles with substance abuse.

2. Before acting, Dominic was hitting the top of the charts as a musician.
The accomplished artist learned how to play guitar at 10 years old. His music career started when he began releasing tracks on SoundCloud and started building a following. Dominic's 2018 debut single, "3 Nights" reached the top ten in multiple countries. Since then he released his debut album, What Could Possibly Go Wrong in 2020 which charted in the Top 50 in multiple countries with lead tracks, "Chicken Tenders" and Politics & Violence."

3. Add model to his resume because Dominic was featured in the 2021 Calvin Klein Fall Campaign
He was one of the newest faces for the #MyCalvins campaign to show the line of the brand. The campaign, "The Language of Calvin Klein” explored the insight of self-expression through words and clothing.

4. Dominic's musical collaborations include some of the biggest artists
He's so versatile as a musician that he's collaborated with Halsey, Brockhampton, Khalid, Justin Bieber and Paul McCartney to name a few. Dominic often collabs with Brockhampton's Kevin Abstract on multiple projects. Last year he was part of the reimagined project for the album, McCartney Reimagined III where he performed "The Kiss of Venus" with Paul McCartney. Another fan of his is none other than Spider-Man himself, Tom Holland.

5. He's close to his family
Dominic has a tattoo on his face of an apple. It represents his sister whose name is Apple. The Fil-Am is a middle child with an older sibling, Sean, and two younger siblings Alex and Apple. He is also close to his mom, telling NME that family plays a huge role in his life and measures success based on how he can support them, "I wouldn't know any other way of measuring it."