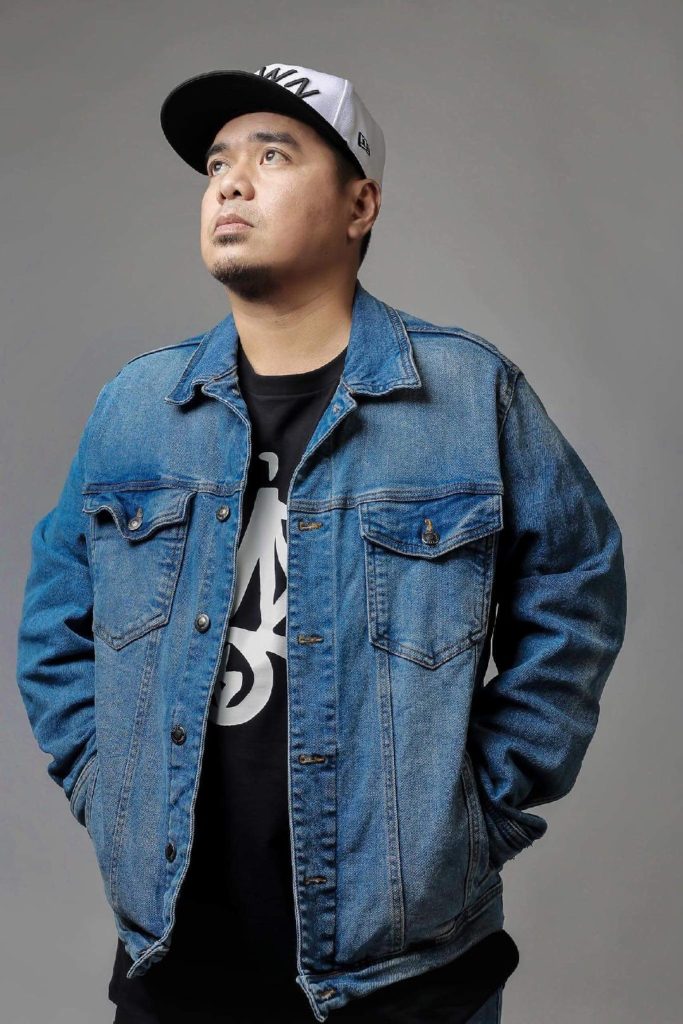 We have seen many one hit wonders rise and fall out of the limelight since they can only do, well, only one hit. But to continually attain success is a sign of dedication and love for the craft. Such is what Aristotle Pollisco aka Gloc-9 has been doing the past 24 years as he established his niche as a major influencer in the Philippine hip hop scene.

Gloc-9 rose from the ranks of hip hop wannabes in 1997 setting his roots from doing collaborations with other hip hop artists and doing underground album releases. It is no secret as to how hard he struggled and how much he sacrificed to claw his way out of anonymity---but as they say, "You can't put a good man down." His remarkable climb to being one of the pillars of Philippine hip hop only proves the fact that hard work, dedication, and love of what you're doing can lead to success. A story that reverberates as an inspiration to young aspiring artists.

With a career spanning almost a quarter of a century, Gloc-9 is more into making sure that the hip hop industry continue on into the next generation by opening the flood gates of opportunity to the many talented Filipino rappers using his social media clout as a platform for collaborations.

His recent "44 Challenge" generated thousands of responders that showcased how much talented Pinoy rappers are just hiding at the seams waiting for their chance to take center stage.

Gloc-9 is now paying it forward. He was that talented youngster waiting for his chance when a Man from Manila took notice and welcomed him into his house, gave him the needed push and guidance to succeed in the cutthroat world of showbusiness. In like manner, Gloc-9 goes out of his way to help young talents, inspiring them to love their craft, and sharing the stage with them to showcase their talent.

Gloc-9 has nothing more to prove as an artist. His awards cabinet is already filled to the brim. Just recently, he was one of the recipient of the prestigious SUDI National Music Award bestowed by the National Commission for the Culture and the Arts. Another affirmation of his impact in the industry he loves so much.

He is Aristotle Pollisco, Gloc-9, rapper, songwriter, the blacksmith of words, a true Filipino poet, an icon.

Congratulations and looking forward to many more productive years ahead!