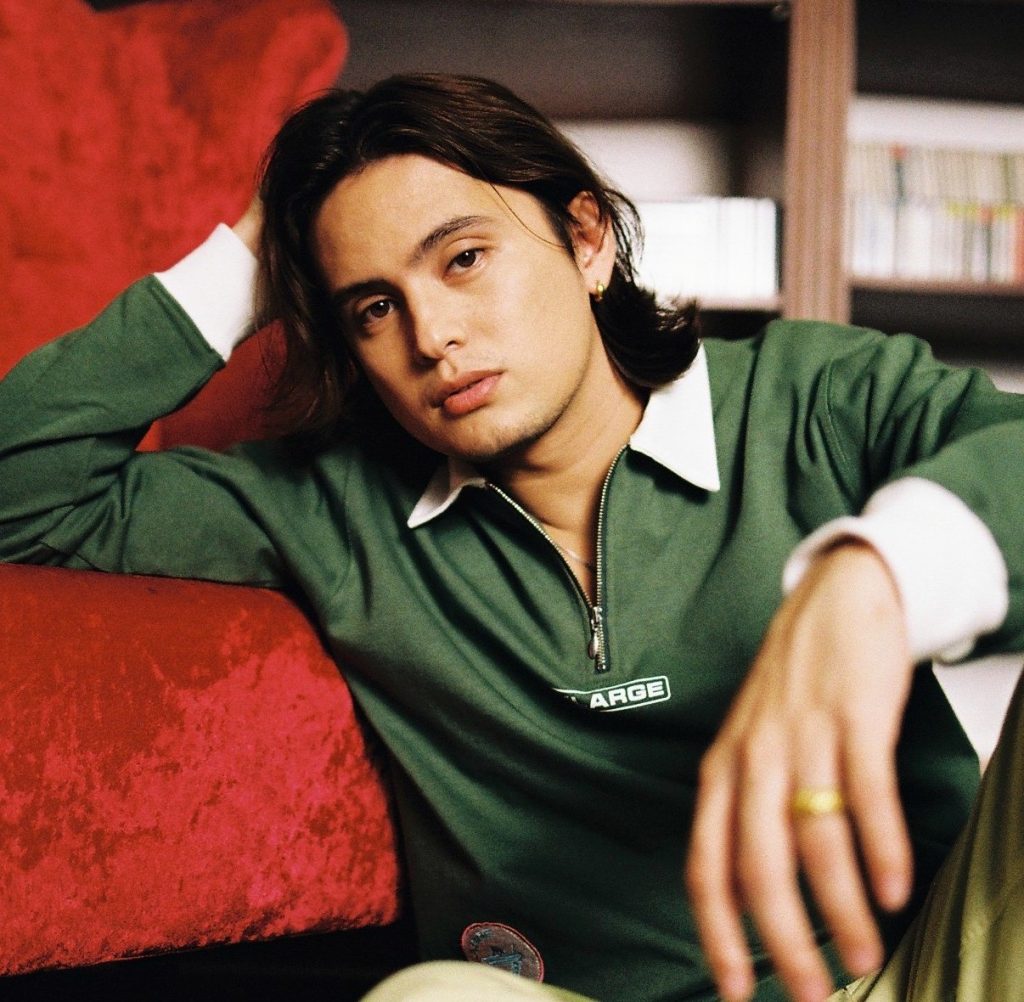 Get "Crazy" with James Reid and Check Out the Visualizer

After months of waiting, everyone can now hear James Reid’s latest track as “Crazy” is made available across all streaming platforms. We know you're all smiling and vibing along. In this track, James sings about young love, mind games, and going above and beyond just to impress a girl, with the idea that the “chase” can make you a little crazy, but that’s what makes it so fun.

Along with it, Careless Music released a refreshingly candid visualizer filled with random clips of James enjoying his time under the sun in a motorbike or by the beach chilling with some guys and lounging in a bathtub. It's pretty unexpected, but in a way works out perfectly to pair with this feel-good banger. Reminder for the next beach day, bring a tub.

The song was first released as an Amazon Music Original last May on their streaming platform exclusively and has made huge waves in the global music industry. As far as the Big Apple, James has been able to share the true power and talent of Pinoy music in international markets. The positive feedback landed him a digital billboard right in the heart of Times Square where it highlighted the track for securing the No. 1 spot on their “Mixtape Asia” playlist.

Now, Careless Music released the track on all other streaming platforms like Spotify, Apple Music, Deezer, and Tidal for the rest of the world to hear. So sit back, relax, and turn it up!