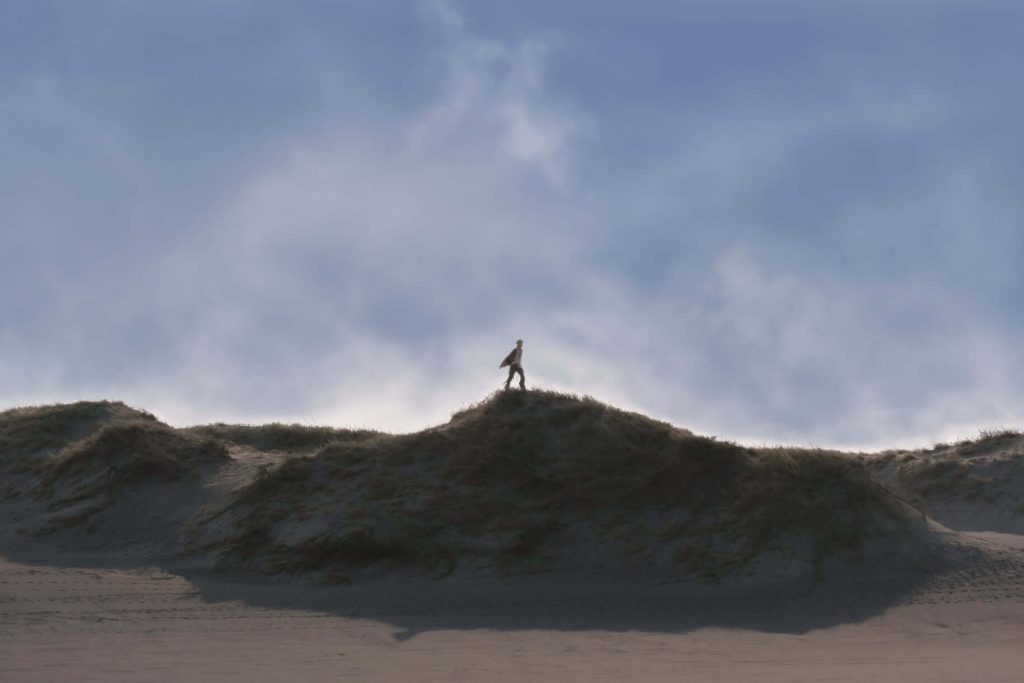 UPDATE: Explore along with James in this new visual for Soda that takes you on a futuristic ride. James seems to be on a mission to restore natural resources. He takes adventures over sand dunes, crosses planets, and finally emerges from water. Check it out below!

Since the release of James Reid's funky tune, Soda we've been excited for a music video. So the countdown is on for the Soda music video set to premiere on 3/20! The song focuses on introspection and learning to ride the highs and lows of life. It's allowed him to grow not only in his music, but also grow relationships with people.

Last time we chatted, he teased that a video was coming along with more digital live events and performances from Careless Music. His latest Instagram post shows possibly James standing on a hill with the caption, "Exploration start from within". Before the release of the music video, James and the Careless Team put out a visualizer for the track.

ICYMI watch or re-watch James' interview with Dannieboi on MYX Global. James explains that he’s looking to play around with styles and just create before releasing an album. He talks about the musical direction he's taking and what's next for Careless Music.