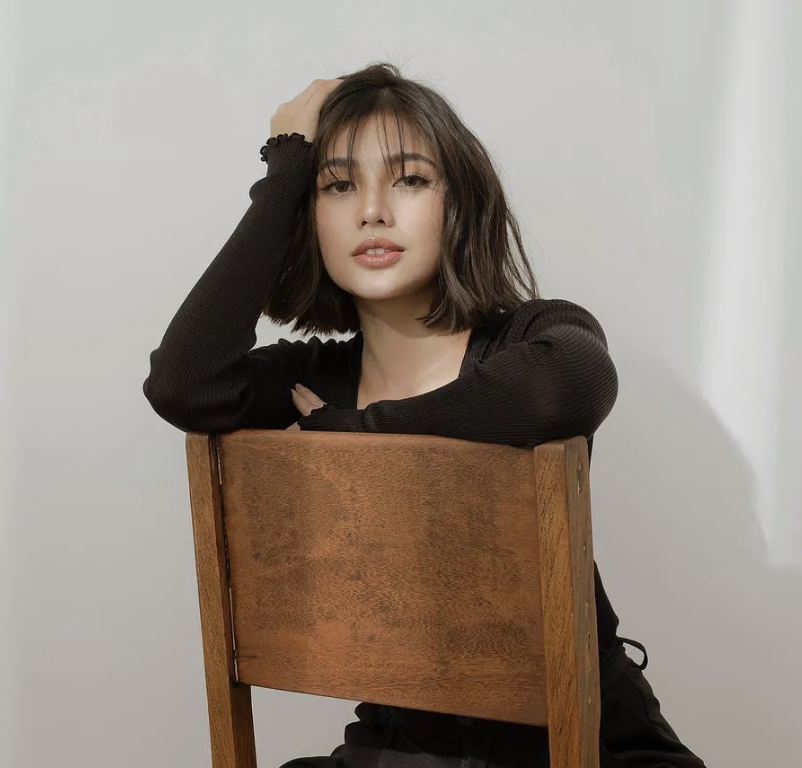 If you're a fan of superheroes, this is a sneak peek to the anticipated upcoming series, "Mars Ravelo's Darna" starring Jane De Leon and Iza Calzado. Think of Darna as the Filipina Wonder Woman who has these super powers of combat, strength, flight skills, and more. The series focuses on Narda before she became the next Darna and protector of the White glowing Stone.

Origin stories are always interesting because fans get to see how their favorite superhero became who they are. In Narda's story specifically, she's training with her mom to protect herself from the bleak outside world. The "First Darna" Leonor, played by Iza Calzado shows Narda combat skills however, she doesn't know her mom is The Darna. It all starts to make sense to Narda why she's training and what her mission is which involves protecting the White Stone and people.

If you haven't seen the action-packed trailer, we got you covered! With already more than 1.6 million views in less than 5 days of its release, August can't come soon enough!