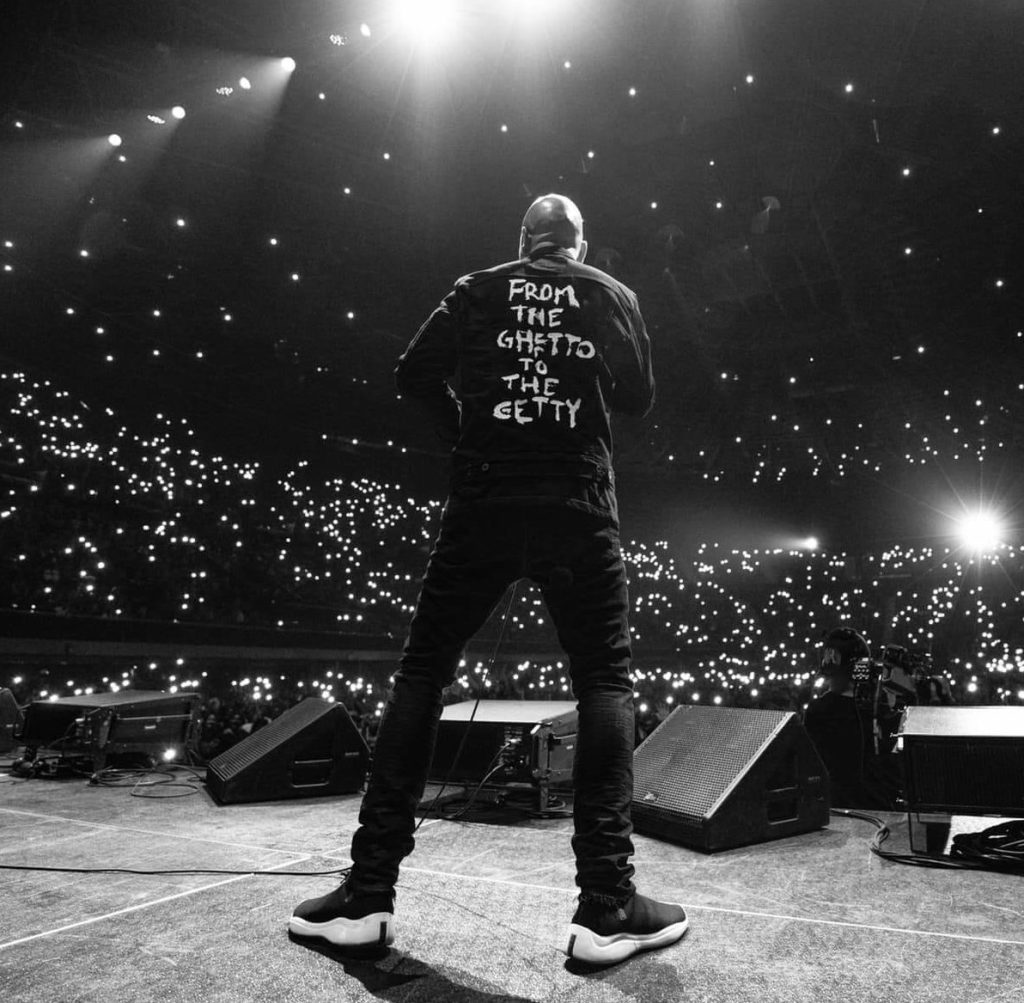 Jo Koy is bringing the funny back to a city near you! The Fil-Am comedian just announced new dates for the Just Kidding 2021 World Tour. We've all been stuck at home for a while now and we're all in need of a laugh. Tickets can be purchased at JOKOY.com using the presale passcode: KIDDING.

He continues to sell-out and break records at some of the biggest venues around including Mall of Asia Arena in Manila. His latest Netflix special, In His Elements was filmed at Mall of Asia with special guests like Inigo Pascual. Jo Koy carries his Filipino heritage proudly and he shares who he is on a world stage while introducing us to other Filipino talent. He pays it forward by helping his kapwa Filipinos.

If you haven't heard yet either, Jo Koy just released a book and is working on a feature film. The book, Mixed Plate: Chronicles of an All-American Combo landed the shelves just last month and is sure to be a hit seller! It's "A funny, sad, at times pathetic but also kick-ass tale of how a half-Filipino, half-white kid whose mom thought (and still thinks) his career goal was to a become clown became a success." There's tons of stories about his family, especially his mom and son. He alludes his success to when he was able to embrace the craziness of his Filipino family that's widely relatable.

Lastly, he's starring and producing a film called Easter Sunday. The film is loosely based on his life experiences and an Easter Sunday celebration. We all know how these parties go. Recently added to the roster is Yellow Rose actress Eva Noblezada and Brandon Wardell. All we know so far is that Brandon Wardell will play Jo Koy's onscreen son.