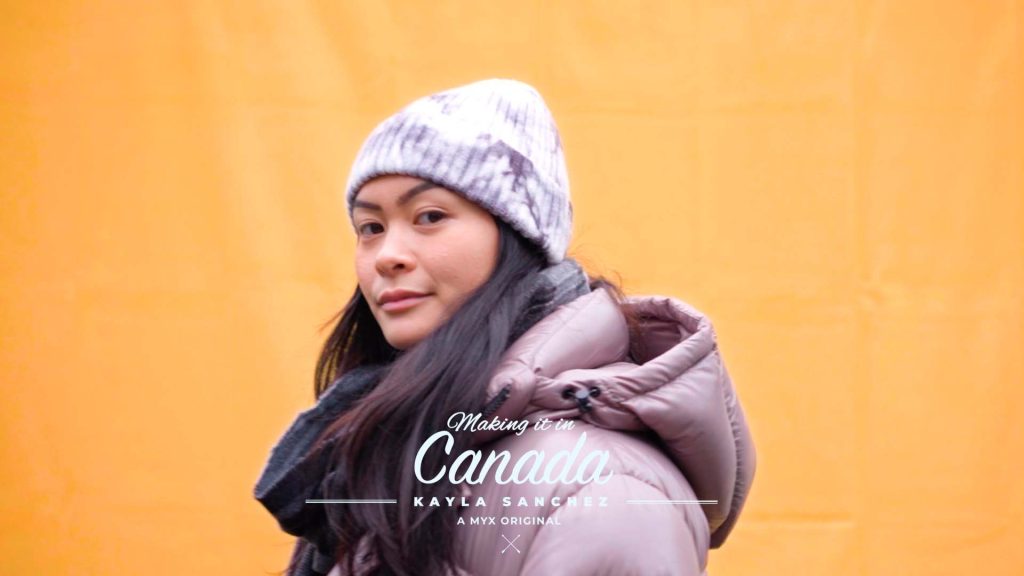 Kayla Sanchez is one of those most prominent Filipina-Canadian athletes. She’s represented Canada on the Olympic and World Championship levels. She’s a two-time Olympic Medalist, bringing home a silver and bronze medal from the 2020 Summer Olympics in Tokyo.

Her first major international competition was in 2017 when she competed in the World Junior Swimming Championships in Indianapolis, representing Canada. At that first major international competition, Kayla took home two individual medals and a slew of gold medals with her team. Kayla then went on to compete with Canada’s 2018 Commonwealth Games team, and in 2019 she was a member of the inaugural International Swimming League.

Follow as Kayla, and her parents reminisce on her incredible journey and see how her parent’s sacrifices helped her achieve these dreams on this episode of “Making it in Canada.” You can catch the full episode of Kayla’s story premiering on MYX 1/30/22 at 7 pm PST.