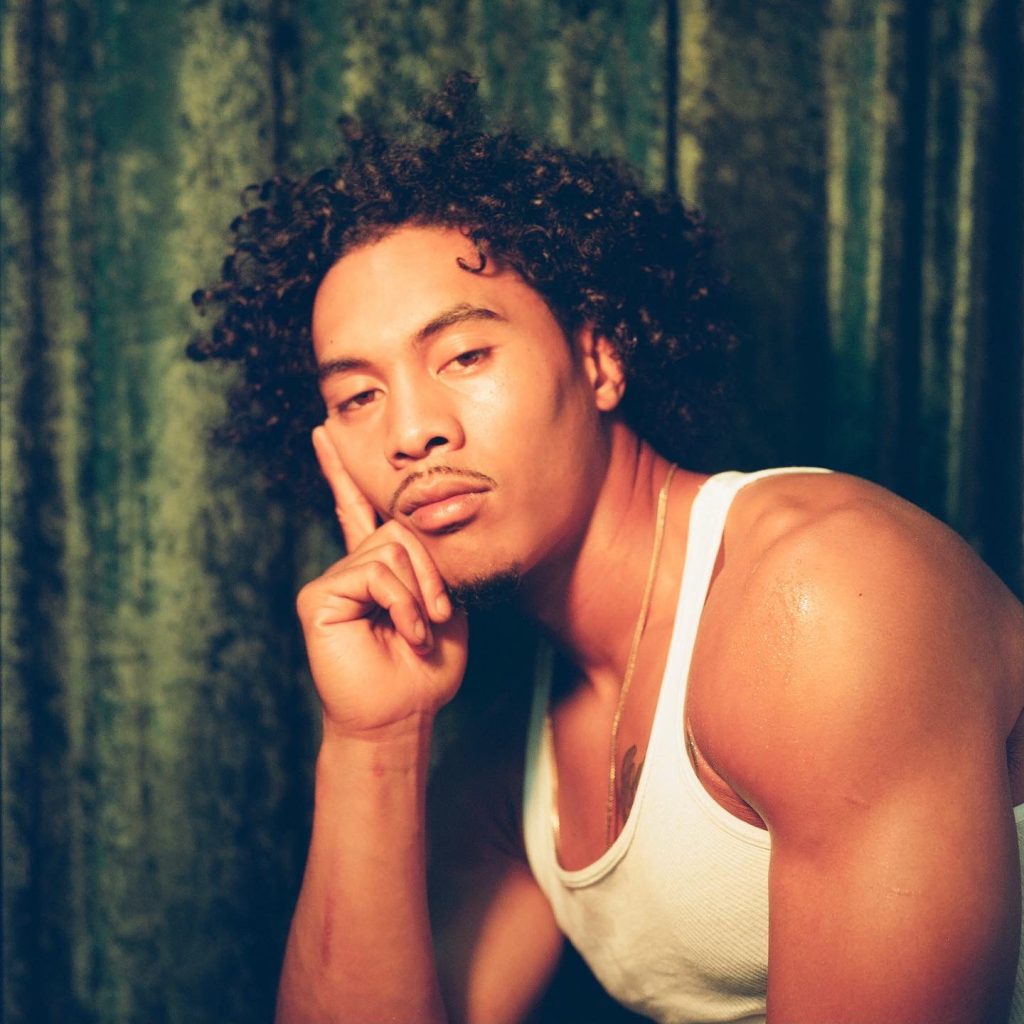 After releasing 3 singles in 2020, Larrenwong dropped a new EP It'll Make Sense Soon. Since it came out, it's had a huge first week. The R&B artist's latest project has 5 tracks and he wrote 4 songs in the EP.

Do you have a favorite off the EP? Check out the track listing, listen to the EP, and let us know!

In addition to releasing It'll Make Sense Soon, he just came off opening for Blxst on the No Love Lost Tour. The Bay Area native took the stage at The New Parish in Oakland, CA. Missed out? Larrenwong got us covered with a recap.

Larrenwong wasn't the only Filipino on the No Love Lost Tour. Good Morning Gabe took the stage in between acts and set the tone as tour DJ. You know he got the crowd going and ready for the show! Check out BTS of how much fun he had on tour.

After putting his football career behind him, Northwestern alumnus Warren Long, — also known by his stage name Larrenwong — now funnels all his energy into pursuing his passion for music. The linebacker, who spent time on NFL rosters and played in the Canadian Football League, released his first album “Aria” in 2017 and is ready to go bigger and better with his upcoming project.