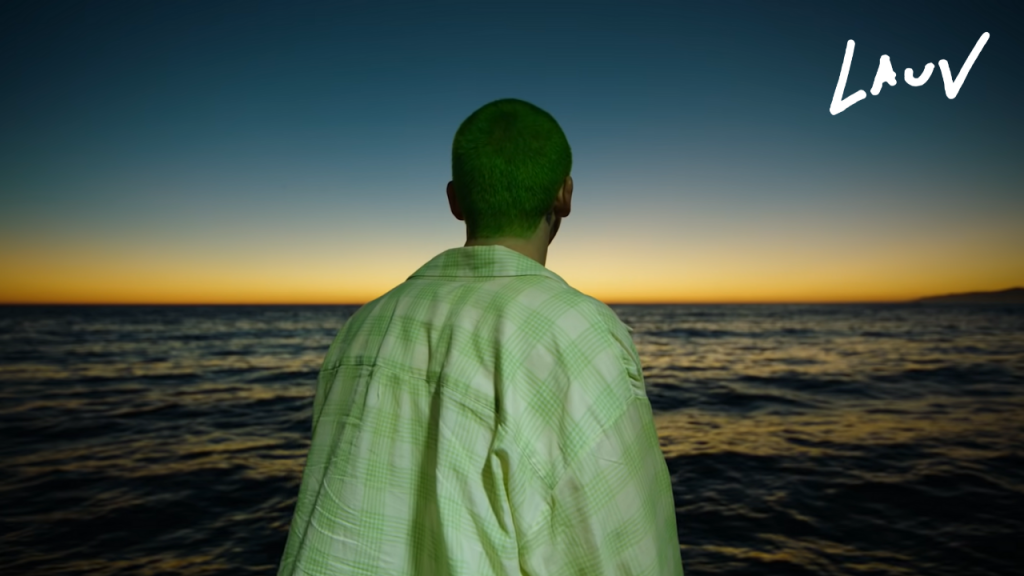 It’s without a doubt that Lauv is one of the biggest names in the music industry in 2022. The chart-topping hitmaker released his first song of the year in January and is gearing up to release an album sometime later this year. Regarding his latest single “26,” the pop star powerhouse explains: “26 is the first song from my next album. It’s the moment I woke up and realized I needed to do some work to get back to the kid I was before my life and career got so crazy.”

MYX was able to catch up with Lauv and we asked him a question about his upcoming album during a recent press conference where he also previewed an unreleased song. After hearing his latest single and a soon-to-be-released single, it’s clear that his upcoming project follows a similar theme that most in the midst of their mid-20s can relate to.

Q: After hearing “26” and a sneak peek of your latest single, what else can fans expect from your upcoming album?

We’re also excited to hear more from Lauv! Stay tuned to MYX for more updates regarding his upcoming releases and more.