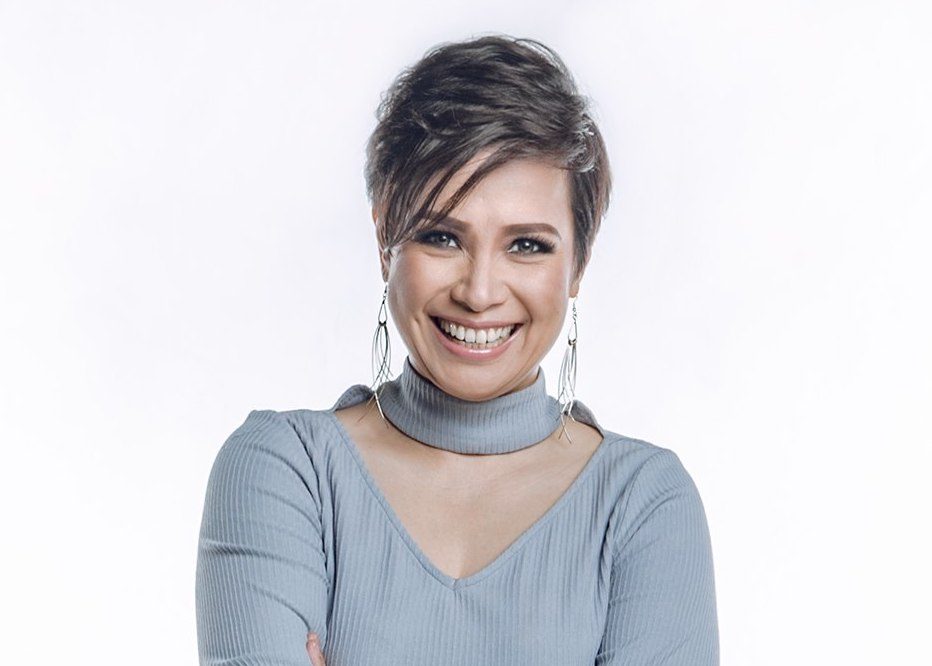 If you can finish this line: Two can't keep a secret if... then you're a certified PLL fan. After the release of the web series, Pretty Dirty Secrets, which followed the original TV series Pretty Little Liar and Ravenswood now come a new generation of little liars. Deadline just announced the new mothers in the upcoming HBO Max Series Pretty Little Liars: Original Sin and it includes Lea Salonga! She along with Malia Pyles and Sharon Leal will be three Filipinas starring in the newest series!

Ms. Salonga is casted as a series regular along with Elena Goode. The new generation also includes Chandler Kinney, Maia Reficco, Bailee Madison, Zaria, Malia Pyles, Alex Aiono, Mallory Bechtel and Eric Johnson. The series steps away from the town of Rosewood and into Millwood. With brand new characters and stories also come uncovered secrets. The new Little Liars are targeted by a new A, who looks to make them pay for something their parents did years before.

With Roberto Aguirre-Sacasa (Riverdale) part of the project, you know it's about to get crazy. He takes over as producer after I. Marlene King. The vibe of the series is darker and horror-tinged with a sprinkle of twists and turns. Not much have been said about Lea Salonga and Malia Pyles' characters, but here's a little insight according to Deadline. "Salonga will play Elodie, Minnie’s (Pyles) mom. A bit overbearing, Elodie works overtime to keep her daughter safe following a trauma that occurred when Minnie was just a little girl."

Filming is underway and it looks to be released in 2022. Stay tuned with @myxnews for the latest news!