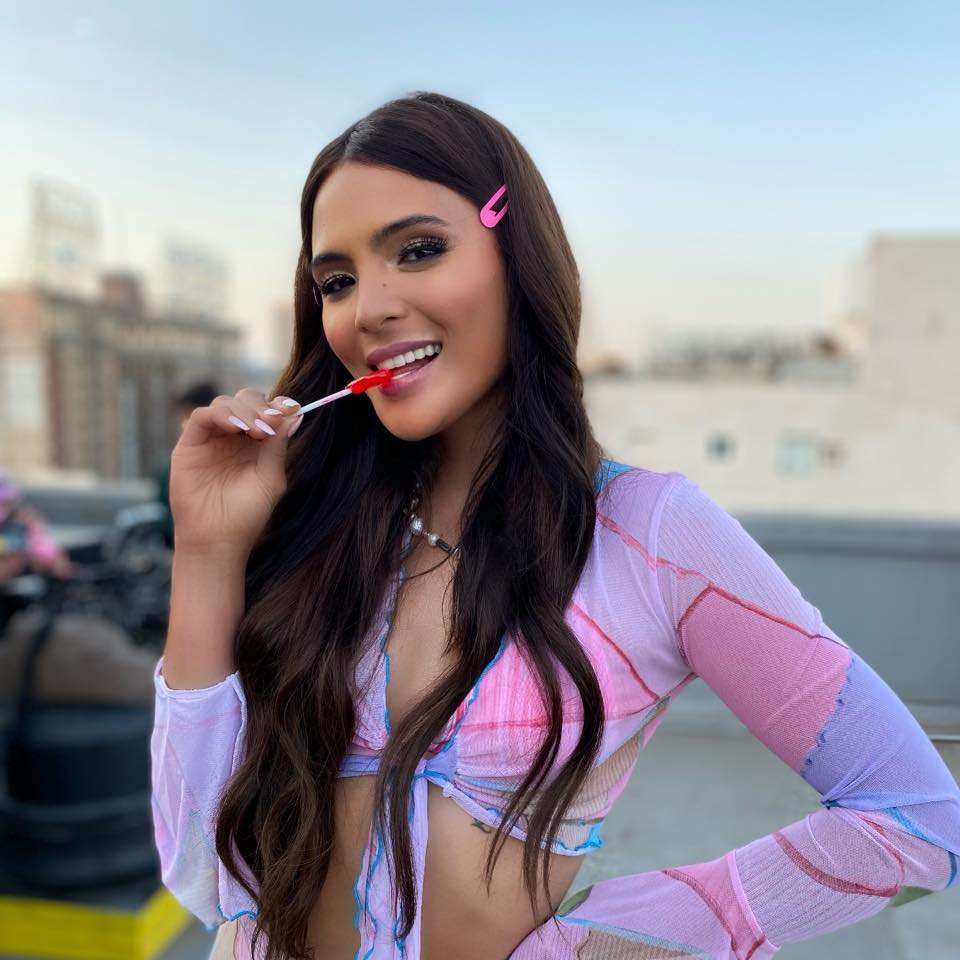 Lovi Poe is an actress, model, and recording artist. The last name might sound familiar as she's the daughter of the late action star Fernando Poe Jr. She's kicked off her career as an actress but extends her artistry into music. Candy was released on August 6th with the music video out now! It is definitely a fun, pop summer song that gives you retro vibes with all the references to the rollerblades, crochet outfits, and vintage film feel in the video. Already this year, there's two other singles titled Lost and Under that debuted where she worked with Grammy Award-winning producer Omen. Lovi also released a cover of the classic song With A Smile by Eraserheads, which is the official soundtrack of her recently concluded series Owe My Love with Benjamin Alves.