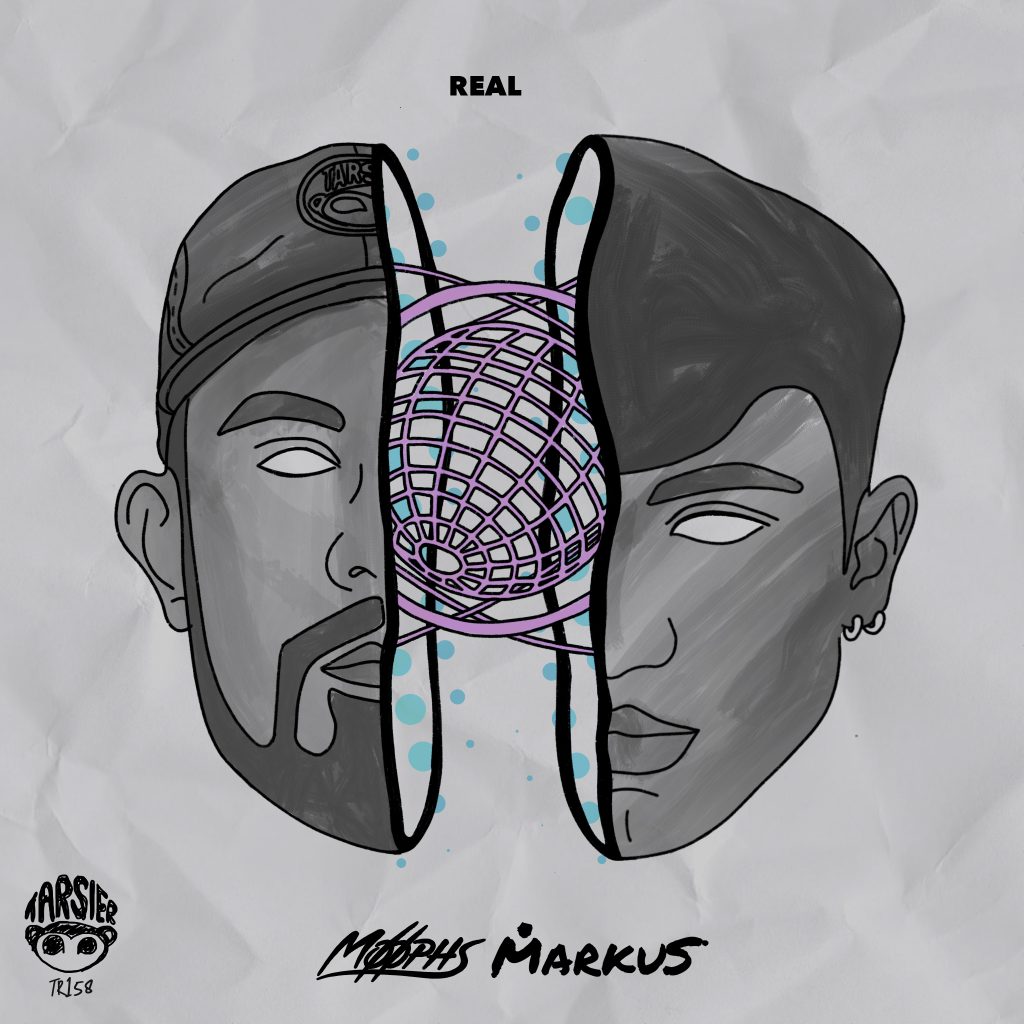 Markus and Moophs are back with a new track titled “Real”. The song is an R&B, neo-soul track that talks about diving headfirst into relationships. It takes us through the journey of taking your relationships to the next step, committing and imagining a future with your special someone. As a celebration of their love for their partners, Markus and Moophs release “Real,” following their successful Father’s Day single “Every Day,” which was a song dedicated to their respective firstborn.

Listen to the song below:

Markus is a singer, songwriter, and actor based in Manila, Philippines. One of the original 8 artists that launched the label in 2017, Markus has released several singles with Tarsier Records to date, including “WIWU”, “EASE”, and “Tell Me”, all of which were all positively received by digital streaming platforms, playlists, and fans alike. “Beautiful” (2019) with Inigo Pascual, Moophs, and Kyler placed at the top of local releases on Spotify’s New Music Friday and has been included in over 600 user-generated and editorial playlists to date.

In late December of 2019, Markus gave the world its first peek at an all-acoustic EP called “B-SIDE” with lead single “Best Wishes”, followed by “Poem” (January 2020), with the former charting on Spotify’s Viral 50 Philippines and raced its way to become his most streamed song on the platform recently reaching 1M streams. “WDYG” with Moophs also became one of his fastest-rising tracks with multiple Spotify playlist placements throughout the region, earning them the coveted cover for “OPM Rising” and over 100K streams in less than 4 weeks. At ease in the year of quarantine, Markus has since released his B-SIDE EP in October of 2020 – his first body of work showing nothing but potential to become one of the biggest acoustic acts in Southeast Asia. Since the project's release, the EP garnered over 3 million streams solely on Spotify.

Outside of the recording studio, Markus is a TV and movie actor in high demand, most notably in “Ang Babaeng Allergic sa Wi-Fi” (The Girl Allergic to Wi-Fi), and the highly-acclaimed first original Filipino Netflix Film, “Dead Kids", "Hello Stranger: The Movie", an upcoming digital-to TV series on the first half 2021, and has been balancing his passion for gaming and a being a first-time father.

To celebrate his first Father’s Day, Markus, together with Moophs, released “Every Day,” a song dedicated to the joys of fatherhood, narrating little moments shared between father and child.

Moophs (aka Chris Lopez) is a music producer, composer, sound engineer, DJ, and lifelong guitarist, having studied classical guitar from the age of 7. His eclectic musical background and training have allowed this San Francisco native to collaborate with vocalists across the veins of EDM, R&B, Hip-hop, Neo-soul, Pop, and more. Moophs has played festivals across Asia including Malasimbo 2016 & 2017, Castaway, Cinco De Mayhem, Beatship SSV, Hydro, 1MX (Dubai and Manila), and Music Matters. Critically acclaimed single “Phone Down” feat. Sam Concepcion was crowned “Best Dance Recording” at the 2018 Awit Awards and bagged a finalist spot in the International Songwriting Competition 2018, based out of Nashville, TN.

Moophs’ core work revolves around working with artists such as Kiana Valenciano, Inigo Pascual, Curtismith, Markus Paterson, and Kyler, to name a few. His most remarkable work to date is “Catching Feelings,” (2019) with Inigo Pascual: an island pop track that has garnered close over 13 million streams across all streaming platforms including over 100K dance challenge entries across all social media platforms, and a “Song of the Year” nomination in one of the Philippines’ top urban radio stations. For most of 2020, he has worked with top local talent from the Philippines to produce multiple singles including Sam Concepcion, Inigo Pascual, Brian McKnight Jr.’s reimagination of his viral hit “Marry Your Daughter”, and most notably: Leila Alcasid for a track called “Clouds”, released by 88Rising’s Filipino imprint, PARADISE RISING and produced his label’s biggest release to date: “RISE” with Eric Bellinger, Inigo Pascual, Sam Concepcion, Zee Avi, and Vince Nantes. His following release, the dancehall-afrobeat-inspired pop track, “Always”, with Inigo Pascual has made it to Apple Music’s “The 100 Best Songs of 2020”.

Moophs is also part of the Recording Academy’s Class of 2021 - a huge milestone for his career and for the label, Tarsier Records.