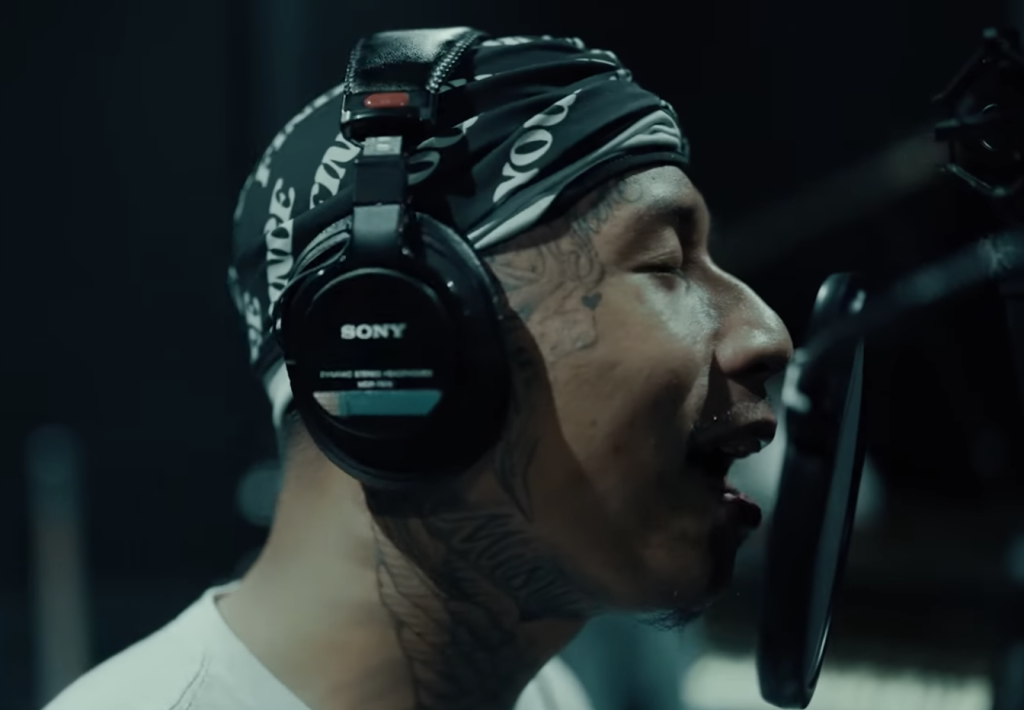 MBNel’s newest song is a tribute to a fan he met who later on tragically took her own life. “Fadeaway” is a track that talks about depression and suicide over a minimalist piano and guitar instrumental. The single also features the Filipino-American artist singing instead of his traditional rapping style.

Talking about the track, MBNel said: “As I was growing up, even with family and other friends, I’ve seen people deal with depression. This song is really dedicated to that. It is more vulnerable and something completely different from what I have done before.” Coincidentally, “Fadeaway” is released during the month of September, which is suicide prevention awareness month. Half the proceeds from the single will be donated to a mental health facility that specializes in suicide prevention. Watch his performance video below!