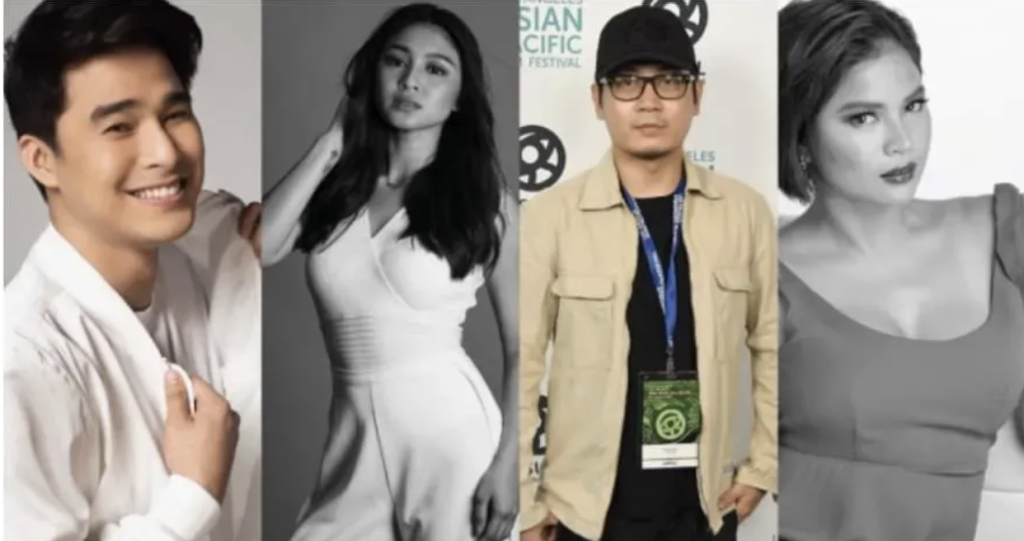 The director of Philippines' widely talked about films, Birdshot and Dead Kids, Mikhail Red has his next project lined up. The techno-horror film, Deleter borders the thriller genre with the script created by younger brother Nikolas Red. Nadine Lustre is set to star in the lead role with Louise delos Reyes and Mccoy Deleon also joining the cast. If you're a fan of his previous films, this may be your next favorite.

According to Variety, "the story involves an online content moderator who deletes a suicide video made by her co-worker. But the otherwise desensitized woman cannot escape from either her own troubled past or from a mysterious vengeful presence." Content moderation is apparently a hub for social media moderation due to "good English-speaking skills and low-cost labor." With that, moderators sometimes can't unsee what they've seen and they carry that experience with them which can lead to trauma.

Mikhail tells the magazine, "this genre film attempts to unlock the dark secrets and consequences of their world, especially in a world where the truth is filtered and distortion is prevalent." Production of the film starts in August and is expected to go through September with the hope of premiering Deleter at key film festivals at the end of the year.