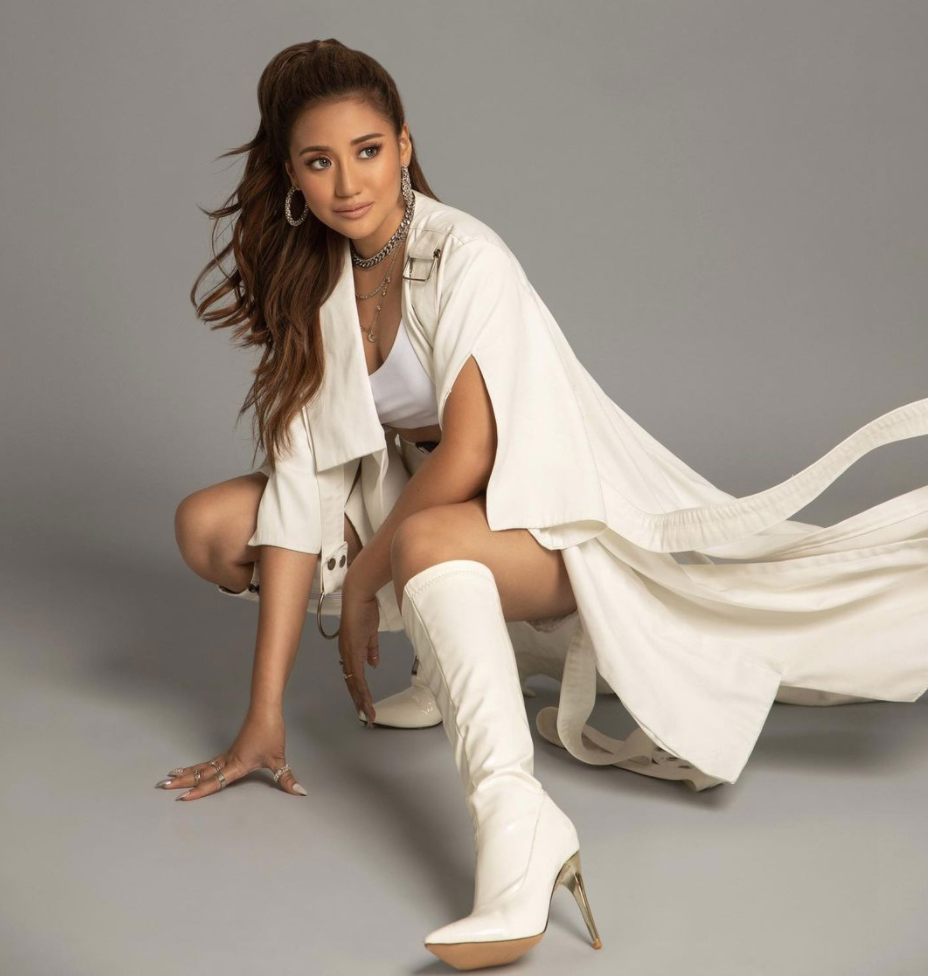 Morissette announced that she will be releasing and sharing the rest of the tracks from her Morrisette Signature EP on 8/20. Included on the EP are two original English songs that she recently performed on the Wish Bus. As usual, she gave an amazing performance that is currently being shared and reacted on by the YouTube music community.

Watch them below and make sure to stream her EP when it released next week.

Asia's Phoenix Morissette performs "Love You Still" live on the Wish 107.5 Bus! Penned by Morissette and Dave Lamar, the song talks about still having strong feelings for a former flame.

Morissette, is a Filipina singer, actress, and television personality. She first rose to prominence when she finished runner-up on TV5's Star Factor at the age of 14. In 2012, Morissette made her professional stage debut in the Repertory Philippines production of Disney's Camp Rock in the role of Mitchie Torres. She competed in the first season of ABS-CBN's The Voice of the Philippines in 2013, where she became part of Sarah Geronimo's team.

Born and raised in Minglanilla, Cebu, Morissette became a recording artist of Star Music in early 2014 and released her first album, titled Morissette, in March 2015. She was tagged as "The Next Big Diva". She officially became part of ABS-CBN' s Sunday afternoon show, ASAP in January 2014, and was introduced as one of the "Homegrown Divas", which ultimately became ASAP's "Birit Queens."

Morissette has often been referred to as "Asia's Phoenix" since her performance at the 14th Asia Song Festival in Busan, South Korea on September 24, 2017, where she represented the Philippines.