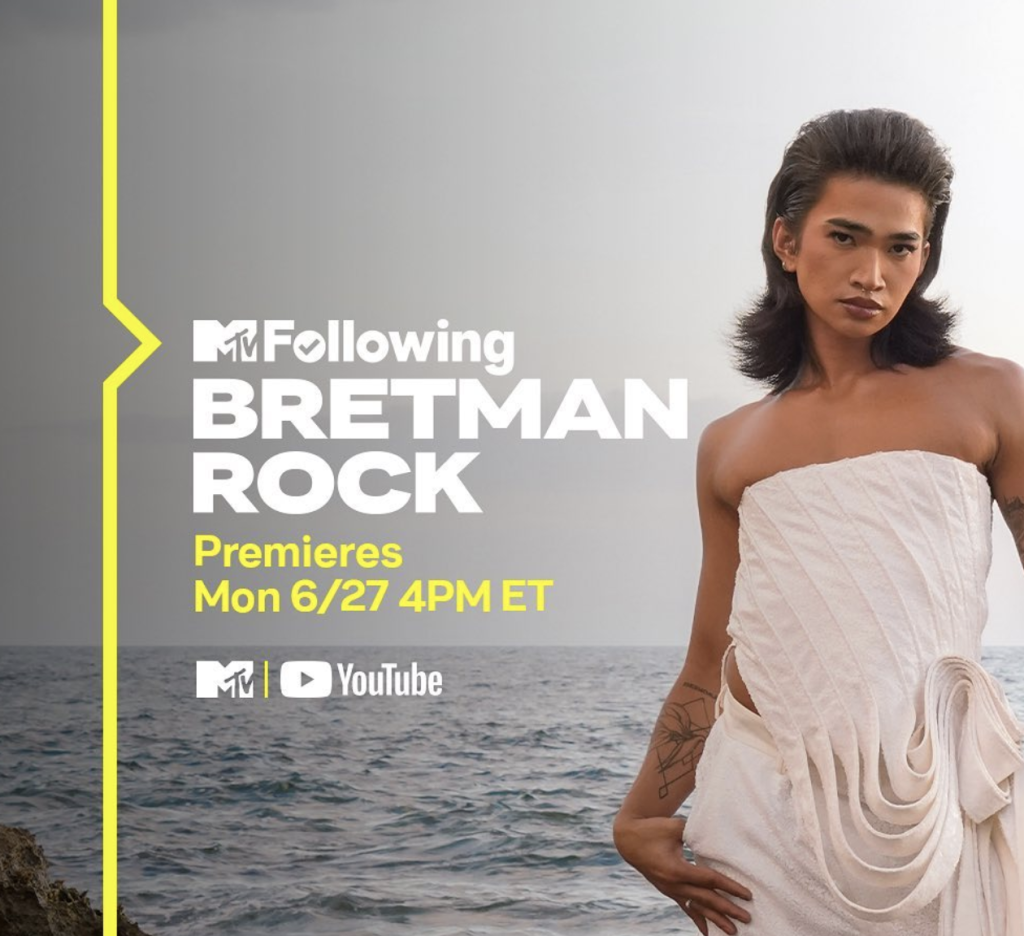 MTV's Following Bretman Rock is Back for Season 2

"Da baddest" is back! Bretman Rock is gearing up for season 2 of his hit reality show with MTV. An official trailer dropped last week, and the gang is back with more fun and some drama to spice things up. We also see a new face in the trailer, so it looks like a new cast member will officially be introduced soon.

Check out this caption on YouTube that gives us a inside look at what we can expect from this season and check out the trailer below:

Filipino-born online celebrity, Bretman Rock, works to save his fracturing relationship with his little sister, but past traumas, his budding business empire, and emotional exhaustion stand in his way. Will Bretman be able to repair his life or will the demands of stardom tear him down?