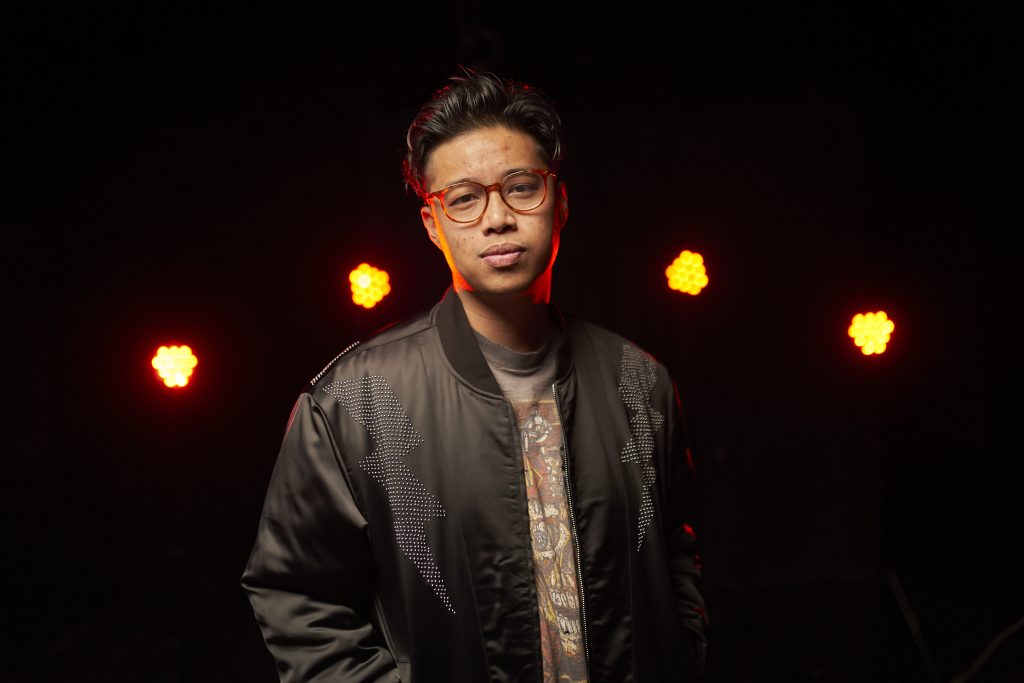 It's a new month, and we're back with another MYX Spotlight Artist of the month. So for March, let's get familiar with Nieman. Check out his live performance of his latest single, 100 with Jesse Barrera, and stay tuned for his spotlight interview next week.

100 is the newest collaboration from Nieman and Jesse Barrera; this one has an undeniable groove that'll be sure to get you moving. With its tight guitar line that engulfs you from the start, an atmosphere of pure energy, coupled with its crispy vocal production, this song goes 0 to 100 real quick, pun intended. Their new groovy record will definitely set the vibe and mood, suggesting to take the night slow and enjoy the ride. While the world seems to move and operate quicker than ever before, Nieman and Jesse seem to live in a world all their own, where time stands still when with their significant other. So throw out your plans and let the night decide where it wants to go, there's no reason for us to go 100.

This past year, Jesse Barrera has been on a roll with big collaborations and production credits, and he isn’t slowing down. This isn’t their first collaboration but definitely their grooviest. With growing love from Korea and the Philippines, the two are making the play for big international recognition.

NIEMAN is an RnB/Pop singer-songwriter based out of Los Angeles County. With millions of streams, Nieman's music captures his unique blend of classic RnB storytelling with an Alt-Pop sound.

His single, "Why Do I Still?", from his second E.P., "Palette," was featured in the top 10 on the Spotify U.S. Viral 50 Charts, making an appearance on Billboard.com. In 2018, he released, "Knots," a collaboration EP with his cousin, the Philippines' most streamed artist, Moira Dela Torre. Their title track continues to grow in numbers with over 11.4 million plays and won the Philippines' Awit Award for Best Collaboration. He kicked off this year with groovy new single, “100,” a collaboration with artist and producer, Jesse Barrera, marking the start of a new chapter.

With a distinct brand both on the stage and off, this Filipino-American artist is making his own lane, challenging the genre on his own terms.