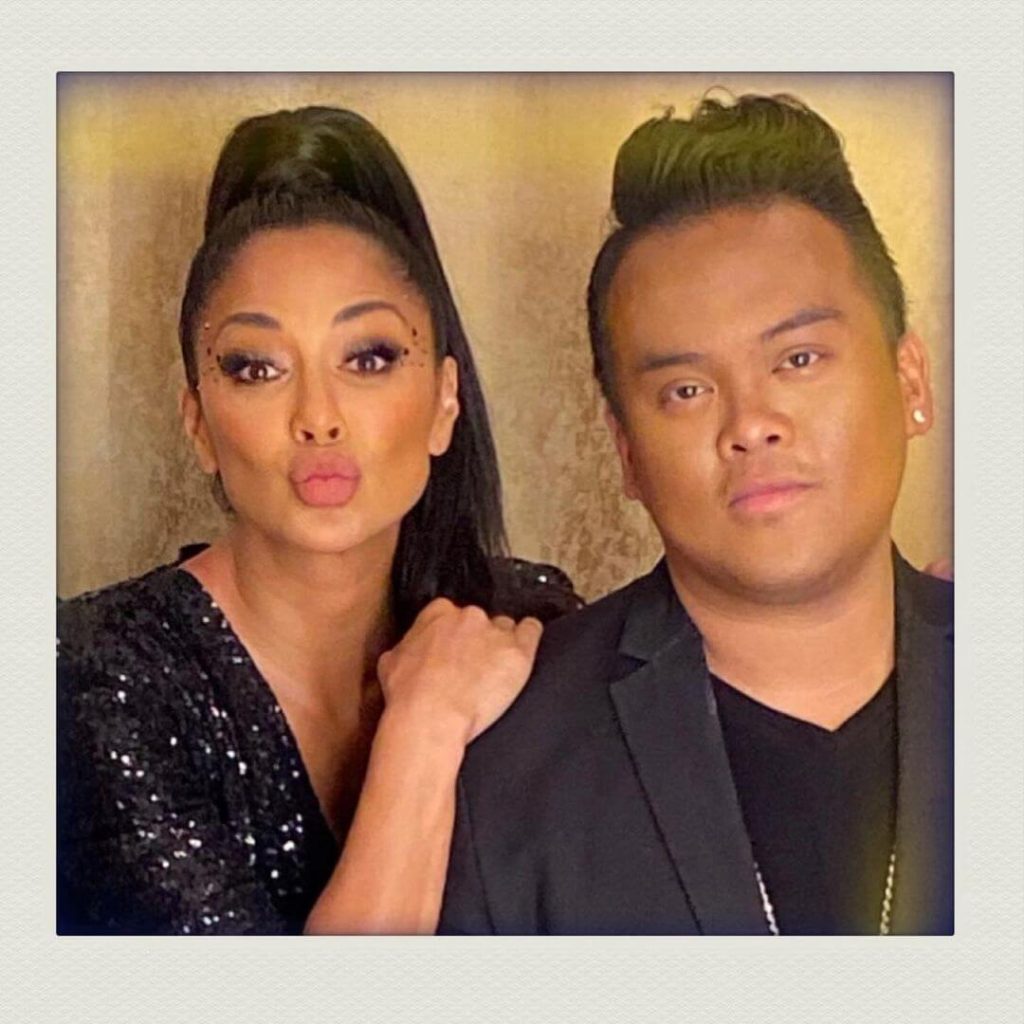 Nicole Scherzinger from the group, The Pussycat Dolls is part of Troy Laureta's Kaibigan OPM Collective. This may be the first time we hear Nicole singing in Tagalog. The original version of Pangako was done by Asia's Songbird Regine Velasquez Alcasid and written by Ogie Alcasid.

This is what Troy had to say about the classic song:

"...This song is basically like singing your wedding vows, letting your loved one know how much you love them and promising that you will never leave their side. I’ve loved this song since I saw it in a teleserye as a kid. The beautiful melody is what always gets me and is quintessential Filipino love song. When I thought about who would do this song justice, I thought of one person. An icon. A vision. My Hawaiian sister. A Filipina. My fourth #KAIBIGAN, @NicoleScherzinger! I’ve loved Nicole since I could remember, and being able to work with her solidified both my love and respect for her Aloha spirit and her impeccable talent. She came in and slayed it like an OPM Queen! I couldn’t ask for a better #KAIBIGAN."

Read all of it here

Nicole Prescovia Elikolani Valiente is a Filipina American singer & TV personality. Born in Hawaii, and raised in Kentucky, she performed in plays & went to study at Wright State University, before dropping out to pursue a musical career with American rock band Days of the New and later found success in 2001 upon winning a place in Eden's Crush, a girl group created through The WB's Popstars.

As the lead singer of the Pussycat Dolls, they became one of the world's best-selling girl groups of all time. She won Dancing with the Stars (2010) and served as a judge on multiple television talent shows like The Sing-Off (2009-2010), Australia's Got Talent (2019) and most notably The X Factor UK (2012-2017) for four series. She currently serves as a panelist on The Masked Singer.

Born to Filipino parents, Laureta grew up in Hawaii and later moved to Los Angeles, California to pursue his music career. As a well known musical director, he has an eclectic taste in music, enjoying pop, R&B, ballad music, reggae & punk.