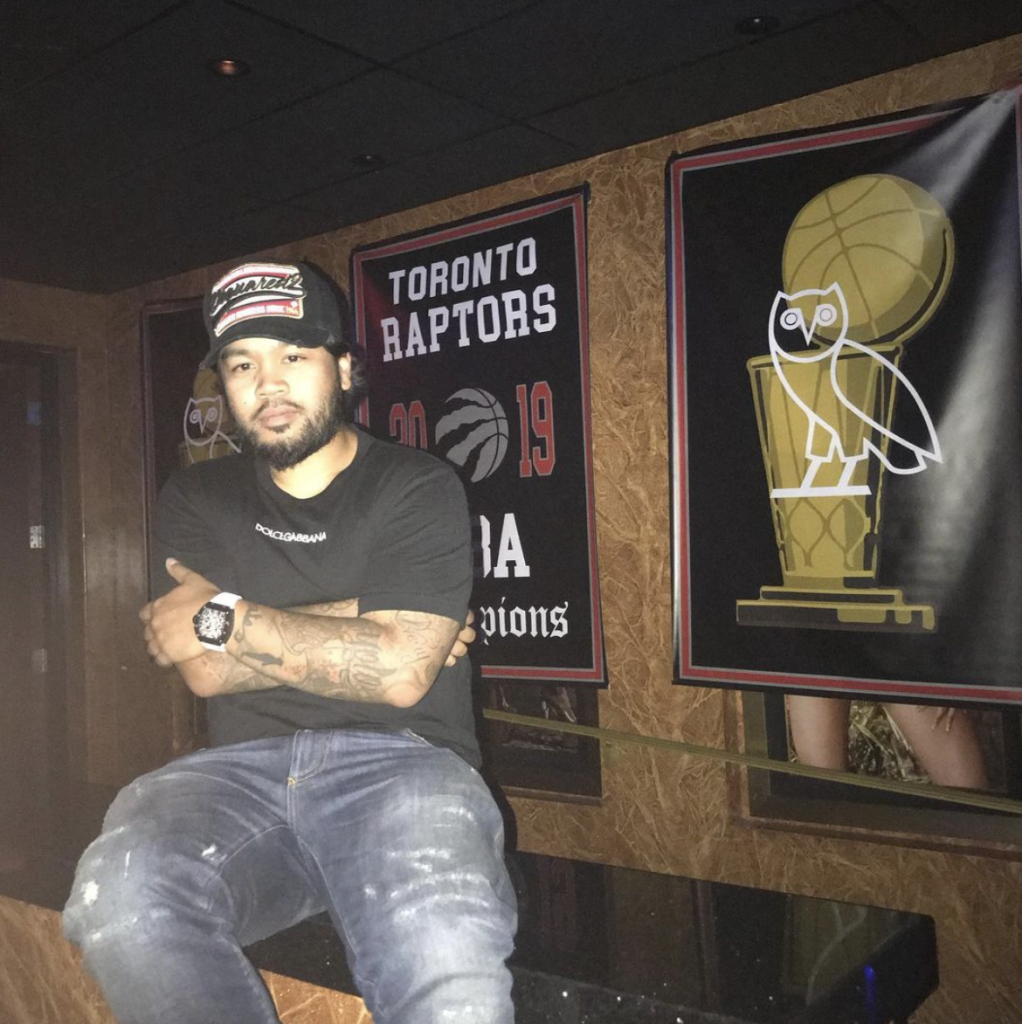 Niko Carino is now a co-owner of Canadian Elite Basketball League (CEBL) Scarborough Shooting Stars. The team becomes the eighth franchise and first in the Greater Toronto Area. It is also the first team to be independently owned as the others are operated by the league itself.

Niko is one of the early founders of the record label OVO (October's Very Own), which you may know as Drake's label. Niko helped with some of the company’s initial merchandising efforts along with organizing OVO Bounce, Drake’s popular basketball tournament.

Like many Filipino kids, he grew up with the game of basketball. Niko wore the Scarborough Blues uniform and now he takes part in helping shape the game and athletes. He co-owns the team along with fellow Scarborough native Sam Ibrahm. The league currently had seven franchises including: Edmonton, Fraser Valley, Guelph, Hamilton, Niagara, Ottawa and Saskatchewan. The Shooting Stars begin play when the league’s 2022 season opens next May.