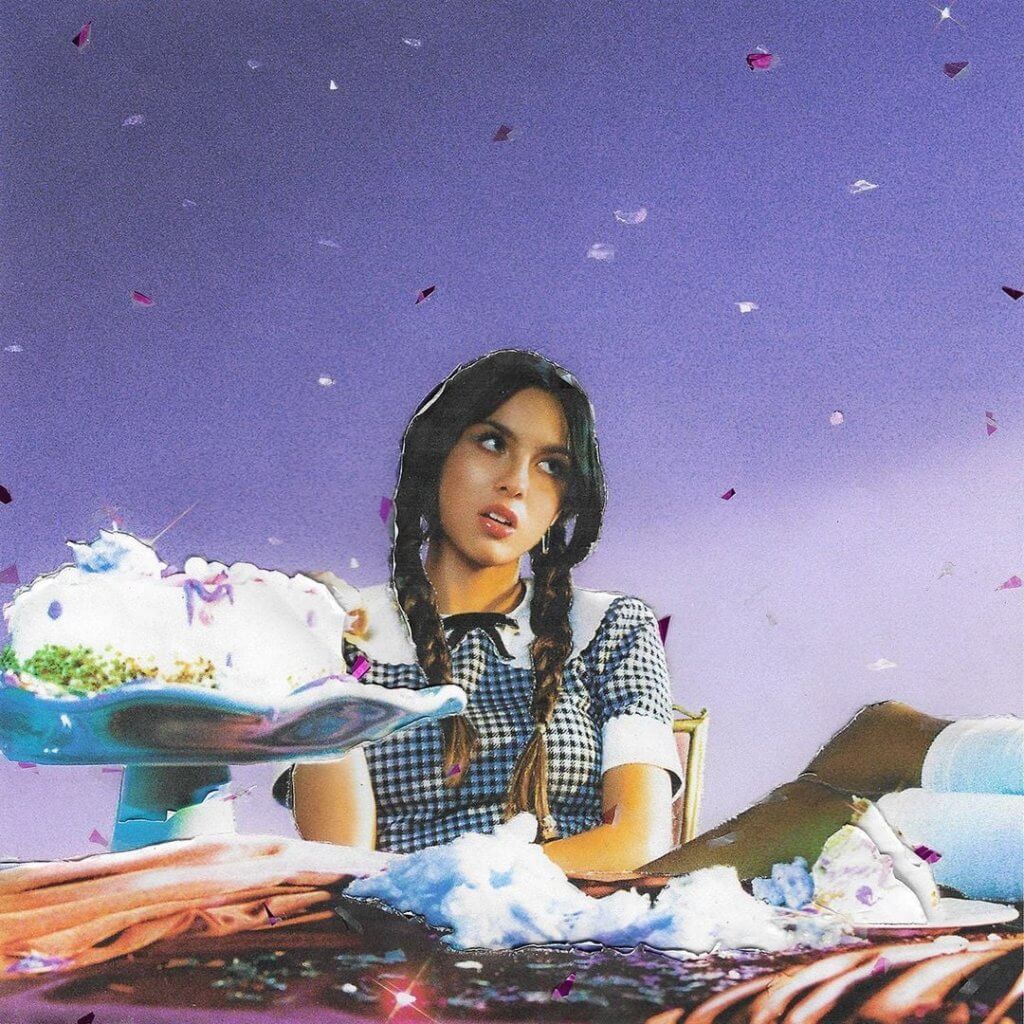 Olivia Rodrigo's debut album SOUR has only been out for one week, but three singles already made Top 10 in the charts. With the phenomenon of Drivers License basically taking over this year, the follow up with Deja Vu being just as catchy, and good 4 u taking us all back to the pop/rock era Olivia Rodrigo is nailing this music thing.

According to Forbes, with Drivers License and good 4 u taking the top spot on the charts, "Olivia is now the first artist to ever start a career with her first three singles in the top 10 on the Hot 100 chart." The album, SOUR is also making history as it's "the first debut album to ever have two No. 1 singles released before the album appears on the charts itself."

SOUR takes inspiration from Rodrigo's musical role models like her most talked about friendship with Taylor Swift. There's also hints of Lorde and Florence and the Machine in her sound. According to Vulture, the "album takes its sound from "a smart juxtaposition of a decade of developments in and adjacent to popular music." For non-Gen Z listeners, it's nostalgic. It brings listeners back to their younger days of the pop/rock and 90s sound. Of course as a whole, the album is essential a breakup album, but who says you can't have fun while being sad. Olivia Rodrigo's debut album leaves listeners wanting more and excited to hear what's next for the talented artist.