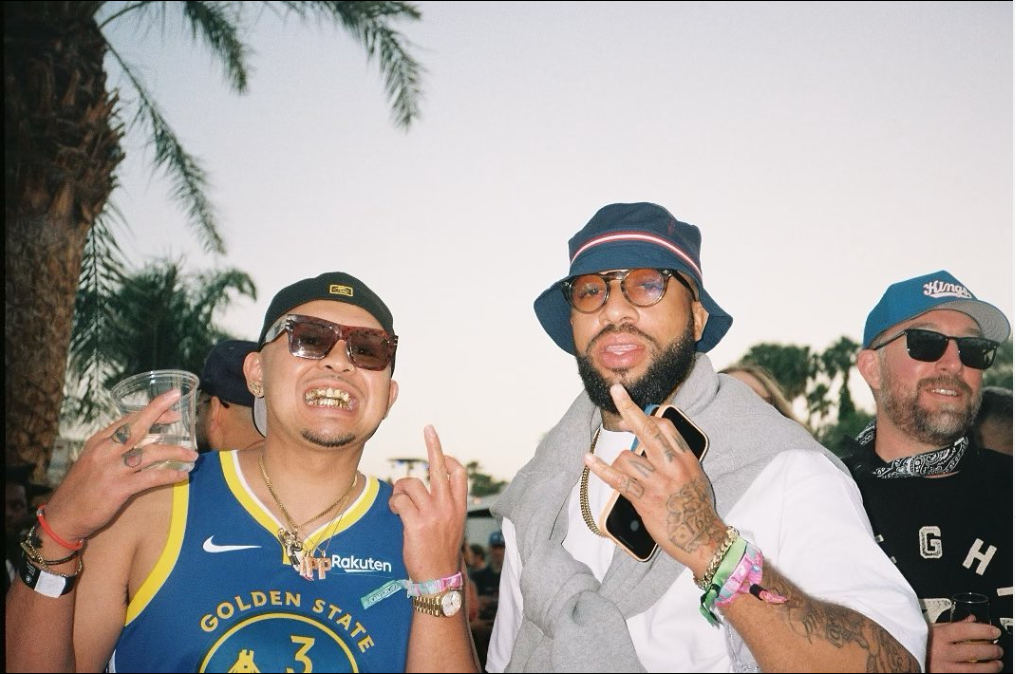 According to his new single, P-Lo says they want to see him “doing bad, but I’m good.”

The Bay Area native has just dropped a new single to celebrate a career highlight that featured him performing last night during halftime at the Chase Center for Game 1 of the NBA Finals between his hometown Golden State Warriors against the visiting Boston Celtics. He took to his Twitter account to show his appreciation for the milestone that also highlights AAPI representation in music. Congratulations P-Lo!

They got a filipino kid performing halftime at the first ever finals game at chase center, beyond grateful 🙏🏼

“Good” features fellow Bay Area rapper Larry June and comes accompanied by a visualizer that pays homage to the ‘Same Squad’ MC’s Filipino roots by way of a TV Patrol graphic and a young Filipino actor vibing to the hyphy track. Check out the visualizer for “Good” below!