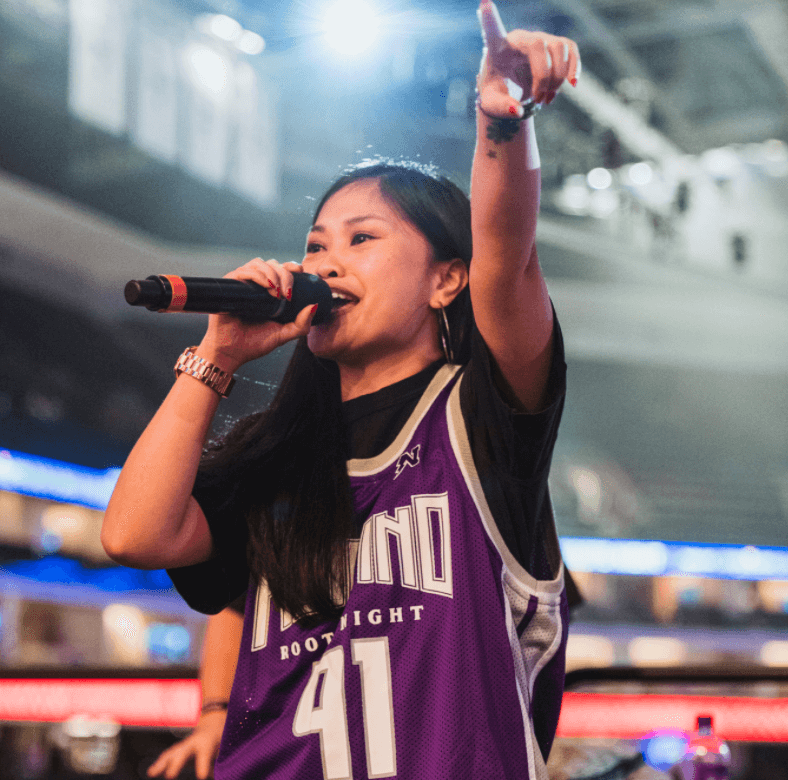 We may have pulled some strings to get Ruby on myxCLUSIVE this week and we are glad we did! Ruby is a pioneer in her own right and we can’t wait to see what in store for her and The Balikbayans. She catches us up with how she’s been doing during the pandemic, what her journey’s been like as a female MC, and bridging the gap between Filipino-Americans and Filipinos worldwide.

We’ve rounded up 10 things we’ve learned about Ruby in this myxCLUSIVE.

Make sure you're following Ruby on Instagram and kumu (@rubyibarra) to keep up with her performances, shows, and music recommendations!