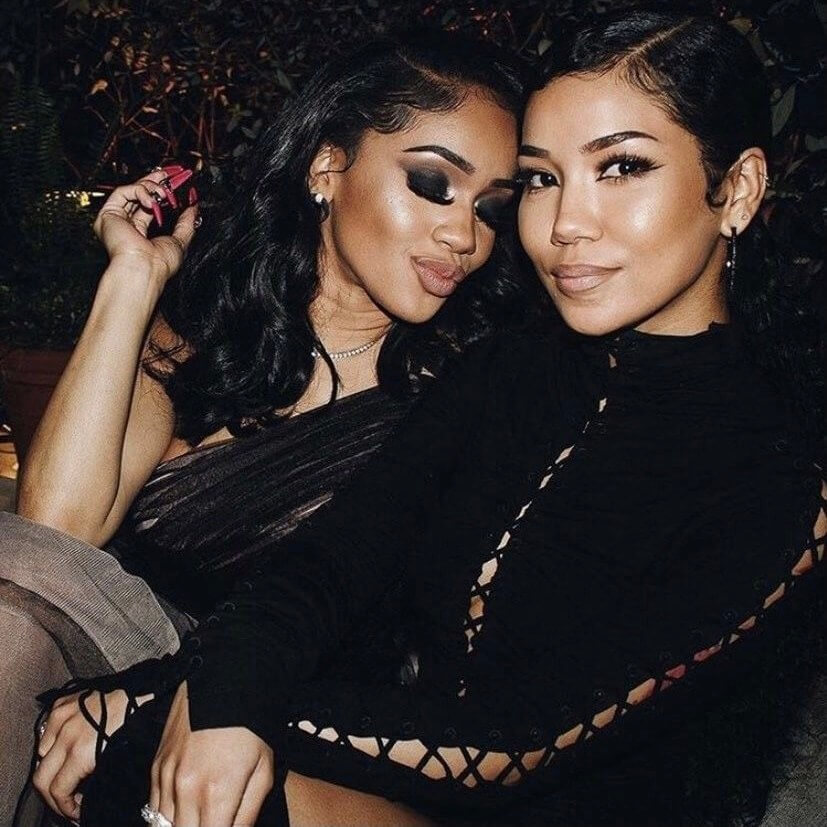 Saweetie ft. Jhene Aiko "Back to the Streets"

Download/Stream Back to the Streets (feat. Jhené Aiko) here:

ICYMI Watch our Saweetie interview where she talked about her grandma's Filipino nickname for her, where she wanted to visit in the Philippines and what she has planned next. You can also catch her eating adobo & pancit with her "Pinay Queen" here.

Diamanté Quiava Valentin Harper (born July 2, 1994), known professionally as Saweetie (/səˈwiːti/), is an American rapper. After the release of her debut single, "Icy Grl", she was signed to Warner Records and her manager Max Gousse's record label Artistry Worldwide. She released her debut extended play, High Maintenance, on March 16, 2018. Her second EP Icy was released in March 2019, and spawned the hit single "My Type." Her debut album, Pretty Bitch Music is expected to be released in 2020 and was preceded by the single "Tap In."