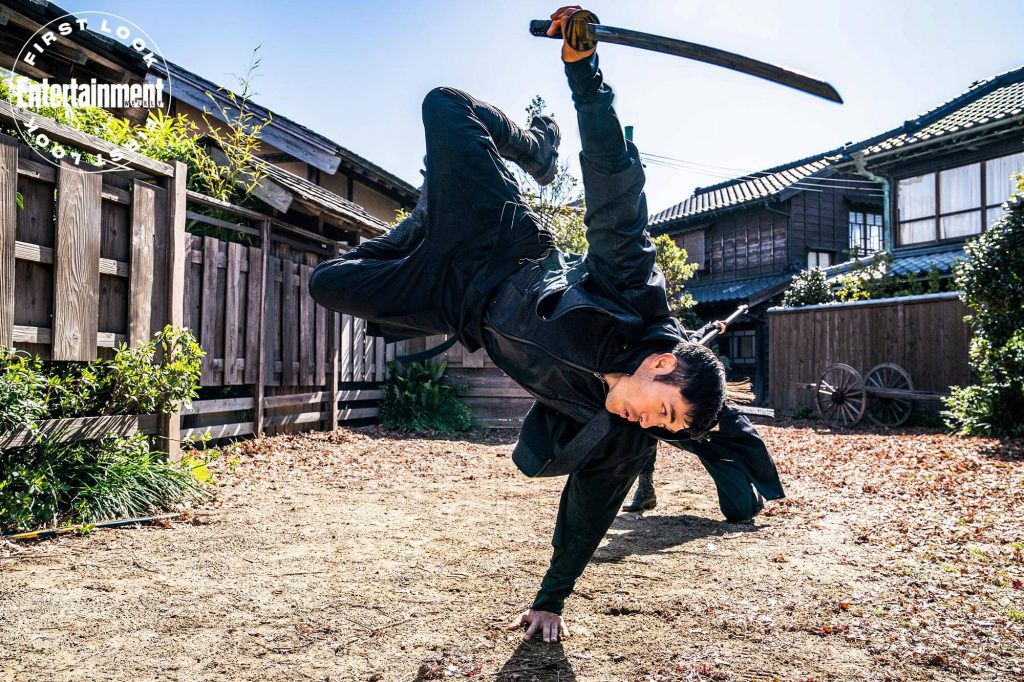 Snake Eyes enters the new era of the G.I. Joe franchise with Henry Golding taking the lead. If you're into the franchise, Snake Eyes is "the code name for a masked living weapon with unparalleled skill in wielding the katana blade." He doesn't say much in the comics, however there's a workaround for the films. For Henry Golding, Snake Eyes: G.I. Joe Origins explores the origins of the character which then allows him to talk.

Many people aren't family with Snake Eyes' backstory so the audience will get to see the guy behind the mask, according to Henry Golding on Entertainment Weekly. He goes on to say that he's known as an insane operator and weapon who completes missions. The director, Robert Schwentke explains that Snake Eyes' life is affected by his scar and drives the wrong motivations. However, the film follows his path to finding an internal search to the balance in his life. Schwentke says, "that's the gravity of the movie. There's forces pulling him in two different directions, good and bad."

Henry Golding had a lot of preparations for the role. It was physically demanding, but he put in the work from choreography, individual training, and script work. The film is set to take the franchise into a new era with new stories. Snake Eyes is set to hit theaters on July 23rd.