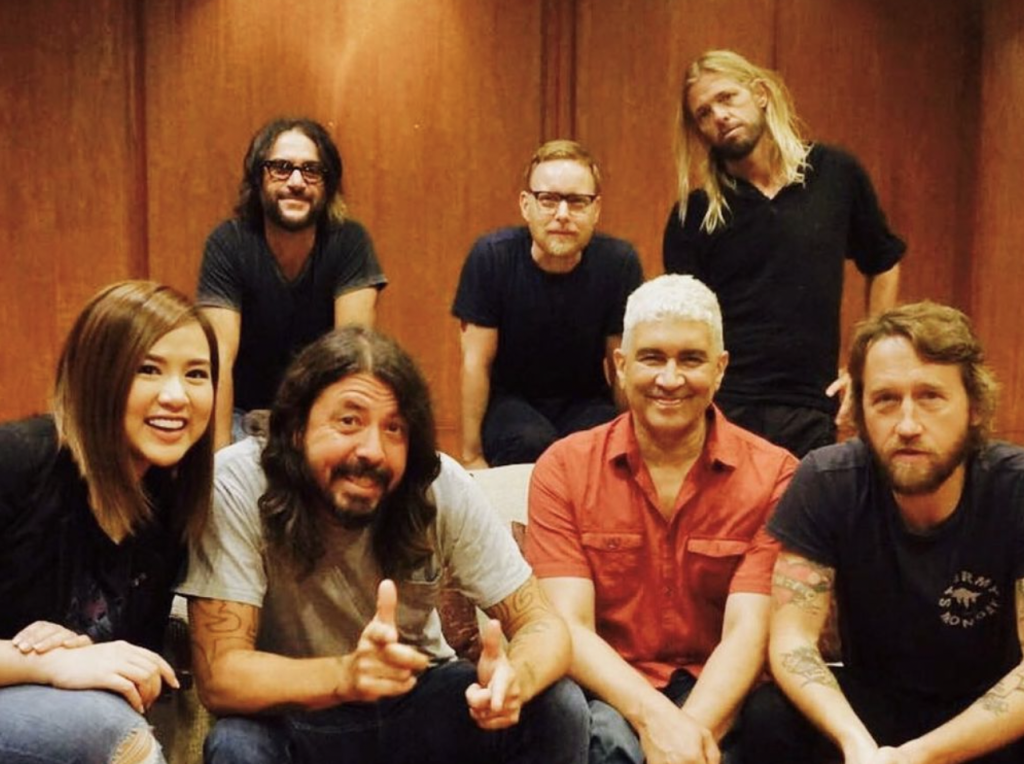 The world has been in shock since the sudden passing of Foo Fighters drummer Taylor Hawkins. The world-renowned drummer was found dead at the age of 50 in Bogotá, Colombia after suffering from cardiovascular collapse. Medical authorities at the scene attempted to resuscitate Hawkins but were ultimately unsuccessful. The band was in town to perform at the Festival Estéreo Picnic but has since canceled all remaining tour dates to mourn their member’s tragic passing.

An official statement from the band’s Twitter account reads: "The Foo Fighters family is devastated by the tragic and untimely loss of our beloved Taylor Hawkins. His musical spirit and infectious laughter will live on with all of us forever.  Our hearts go out to his wife, children, and family, and we ask that their privacy be treated with the utmost respect in this unimaginably difficult time."

The life and legacy of Taylor Hawkins will live on forever thanks to his timeless contributions to rock 'n' roll and music in its entirety. Here at MYX, to celebrate his life, we wanted to share a personal message from MYX VJ AI and her 2017 interview with the Foo Fighters. Our thoughts and prayers are with all the family, friends, and fellow fans of Taylor Hawkins.