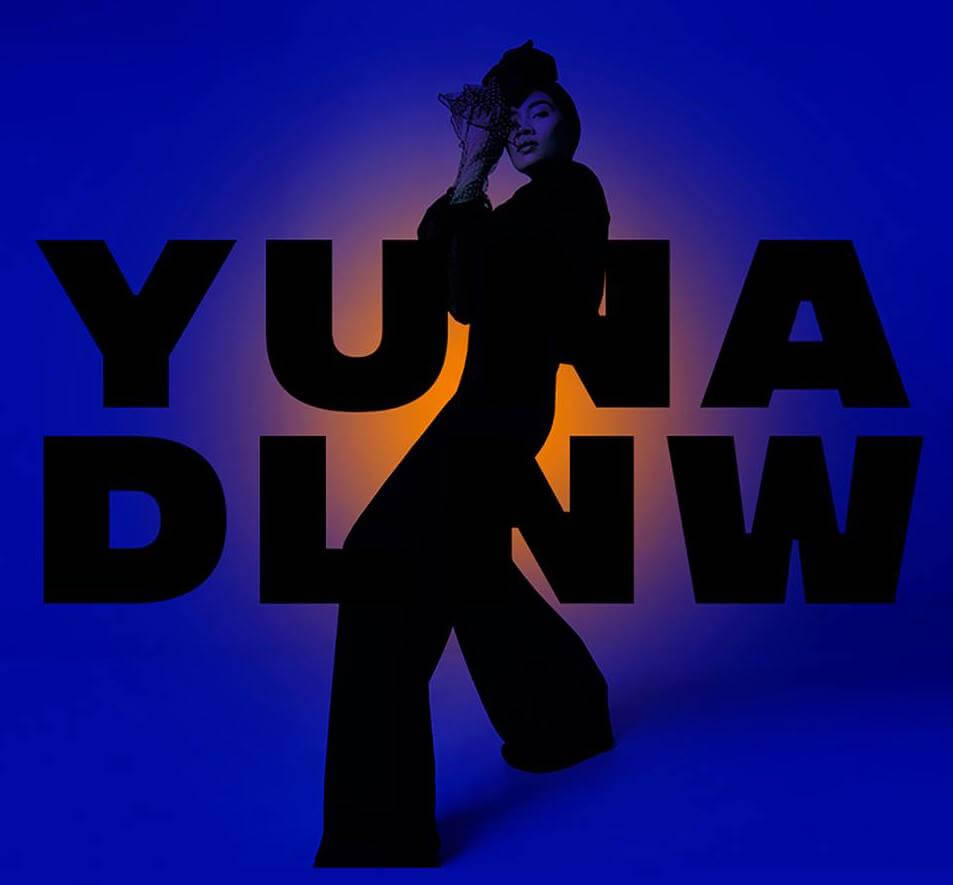 Welcome the weekend vibes with the latest remix from Malaysian artist Yuna and James Reid. Dance Like Nobody's Watching is already a great track, but the remix just adds a new flavor. James' verse nicely compliments the original track and adds a cool flare. It's sure to be a certified dance hit. Can't wait to hear it out on the dance floor, whenever we can have parties again. Check it out on all streaming platforms.

Earlier this year, Dannieboi chatted with Yuna in a MYXclusive. They talked about her music, past collabs with G-Eazy, Usher, and her hope to one day sing with BTS. She also shared about her musical journey and the evolution to how she got to where she is now. Check it out below ICYMI

ABOUT YUNA
Yuna, is a Malaysian singer-songwriter and came to the spotlight by releasing her music to Myspace. She began writing songs at 14 and taught herself to play guitar. Since being signed, she's then collaborated with many artists like Usher on Crush, Pharrell Williams on Live Your Life, and DJ Premier for Places to Go. Yuna peaked on the Billboard Adult R&B chart at No. 3, nominated for MTV's Iggy's Best New Bands in the World in 2011, and played at Lollapalooza.

Her self-titled debut album earned her five Malaysian Music Awards nominations. The follow-up EP, Decorate received great reviews from all over the industry. The 2016 Chapters broke into the Top 10 of Billboard's Best R&B Albums of 2016: Critic's Pick. Chapters was also nominated in the Top 20 Best R&B Albums of 2016 by Rolling Stone magazine. In 2017, she was nominated for a BET Award, BET Centric Award for Crush.