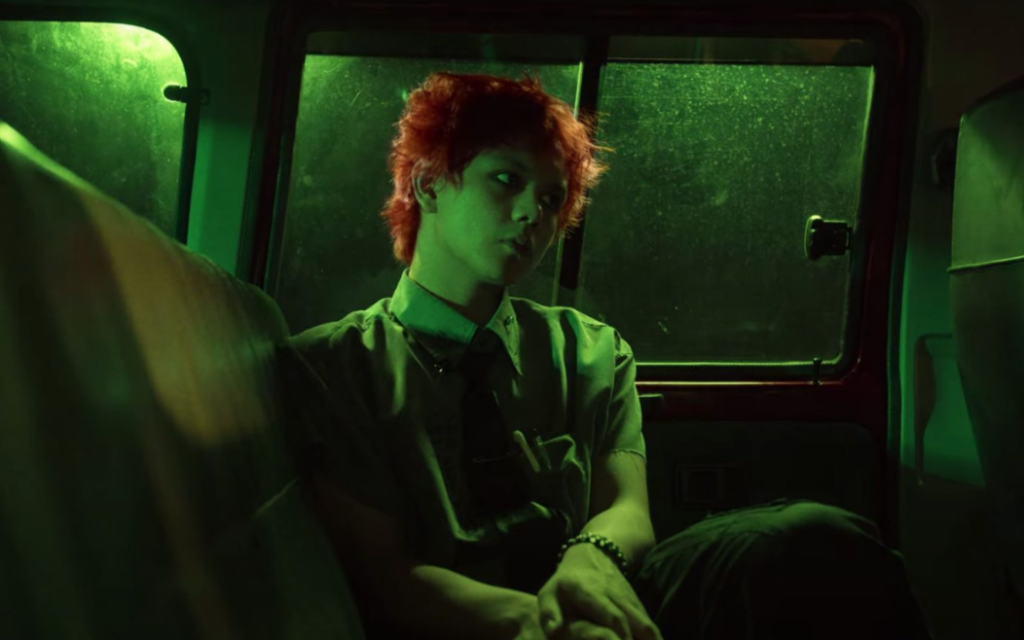 Zild is back with another emo-influenced aesthetic release! The IV of Spades frontman's new song “Duwag” is inspired by “torpe” — the Filipino term for someone who is desperately in love with someone else, but can’t admit their feelings for him/her. The singer first thought of this idea when ordering sour cream and cheese-flavored french fries, while waiting for his cat at the veterinarian’s clinic.

“Duwag” also comes with an accompanying music video. The moody visuals feature Wong Kar Wai-esque color grading and shows Zild singing the track on a traveling taxi as miscellaneous characters take turns to share the ride, including a burly man with tattoos, a clown, and a pair of middle-aged women – one of whom was played by the artist’s own mother. Watch the clip below!