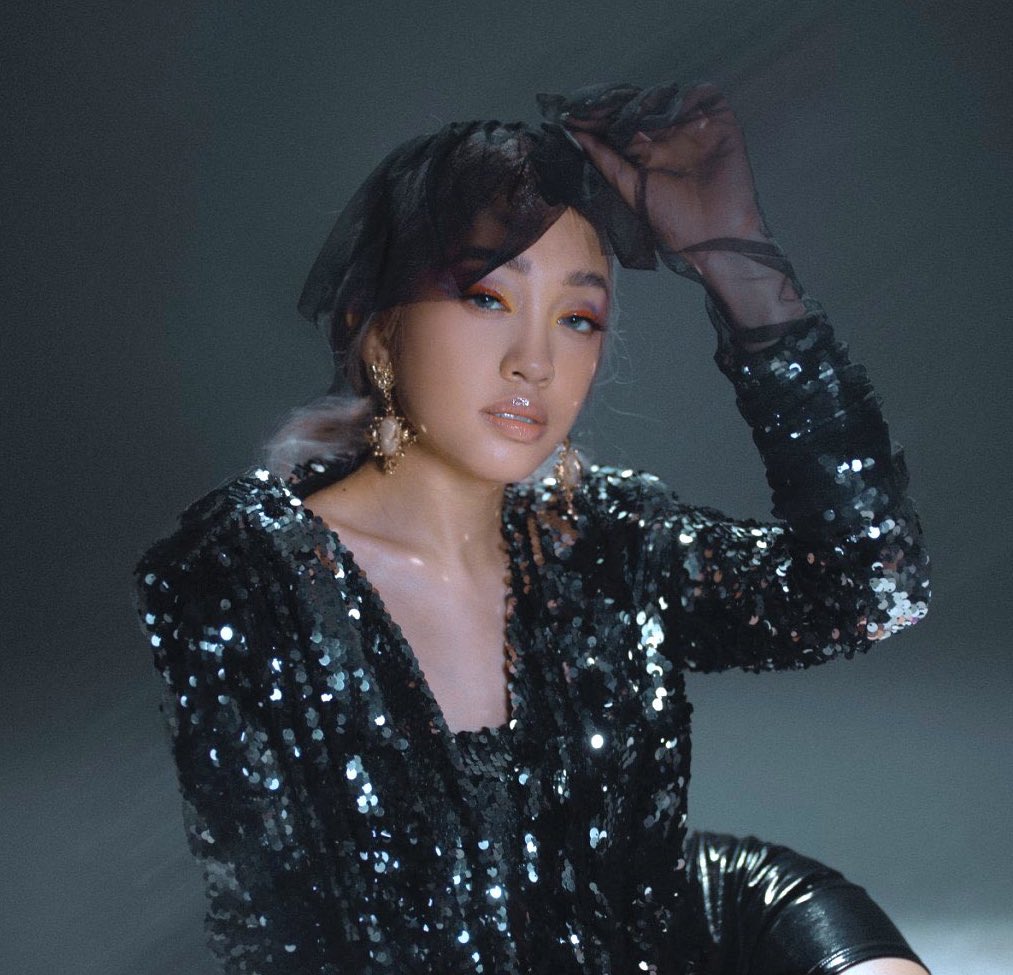 Missed out or going through concert withdrawals? 1MX just hit the stage and we have a final spotlight artist for you! With her unique voice and edgy musicality, Fana is one to watch! With a growing popularity, it's no wonder other artists want to collaborate with her! Let's find out more about this force to be reckoned with, Fana.

1. Fana has been auditioning since her teen years to make her mark in music
You may know her through her stint on Idol PH in 2019, but did you know she also auditioned for the first season of The Voice Teens. In 2017, she made it to the 'Knockout' rounds under Team Sarah. Now, she's a certified recording artist!

2. With a powerful voice, she's been noted as a certified "LODI" on social media
Fana is regularly on Kumu (@fatimalouise) and has been gaining a recognition among millions on social media, especially with her 1.4 million followers on TikTok. She also became on of the interpreters in the Himig 11th Edition that helped set up her debut single, "Tawa Tawa."

3. 1MX isn't her first big performance.
Earlier this year, Fana performed as a special guest in Jed Madela and Juris’ “Hearts on Fire” digital concert. With bigger collaborations coming her way, there's so much more we can expect to see from Fana. Check out our MYXclusive with Fana as she talks about her journey and killing people with kindness.