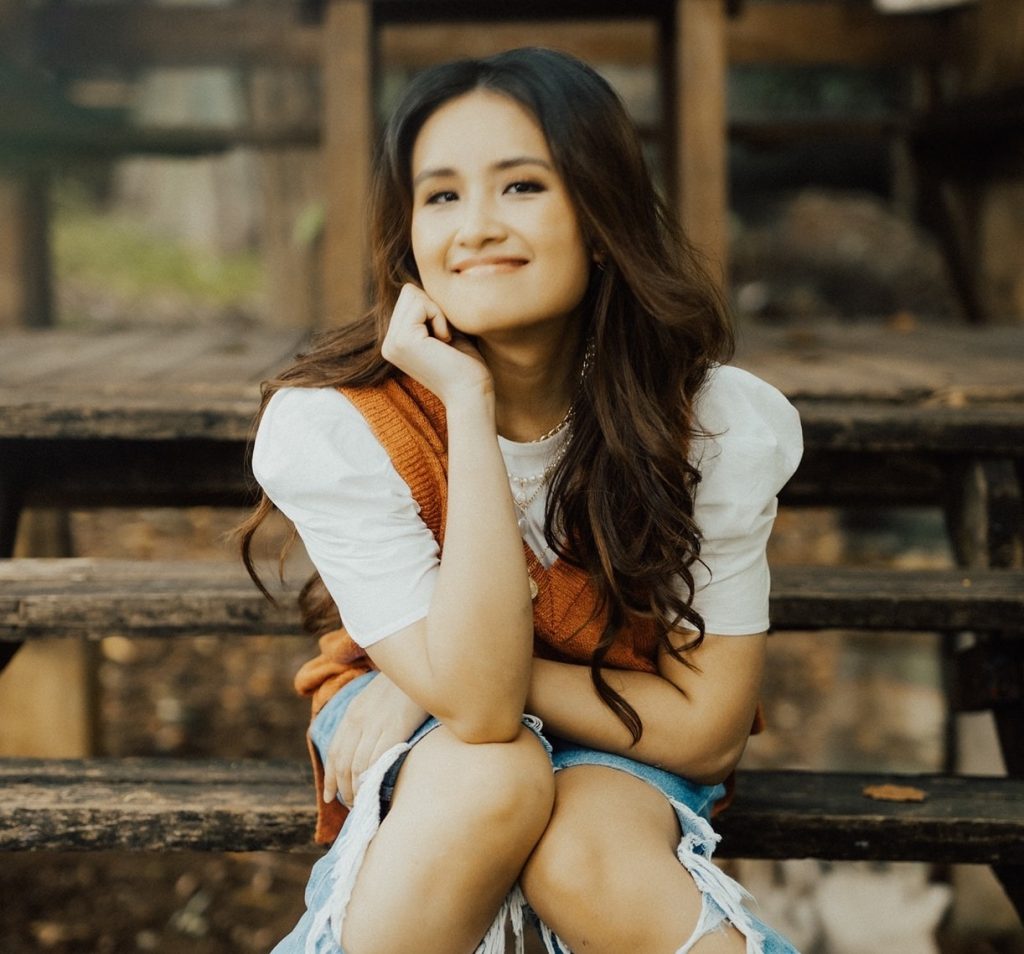 We're back with another 1MX artist spotlight for you and we're taking a look at a multifaceted artist, Lian Kyla! Check out who this soothing vocal artist is and lets get to know a little bit about her.

Lian has been breaking barriers and looks to make her 1MX debut!
Her soothing voice looks to take her career to the next level. The latest single, "Saya" is the theme song for the reality show, Pinoy Big Brother: Kumunity Season and officially part of its soundtrack.

Her musical talents have no limits.
We may mostly know her as an artist, but she's also a songwriter. Lian has written songs for trending P-Pop groups, BGYO and BINI. In addition to working with these groups, she's also featured on various soundtracks for top-rating teleseryes, "Walang Hanggang Paalam" and "FPJ's Ang Probinsyano."

Lian explores her lo-fi sound with Dream Maker
She released her debut EP, Dream Maker in 2021 that allowed her to fully embrace her musical journey. Lian composed, arranged, and produced the EP herself which features 6-tracks creating a soothing ambient soundscape.