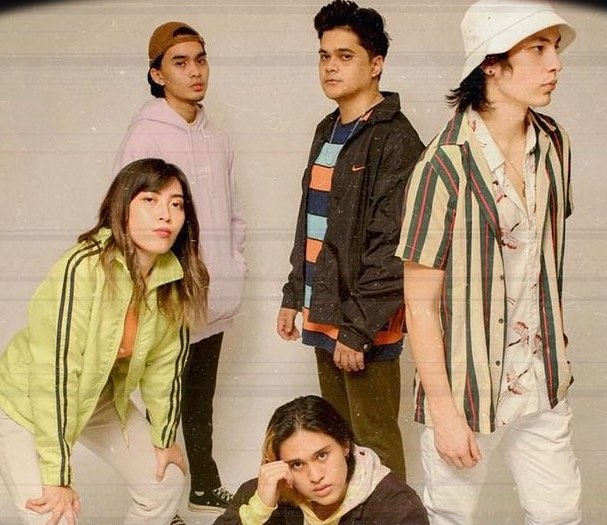 Get to know 5 individuals who all have the same passion for music. The group Nameless Kids consists of Kyle Kim, Tati, Imay, and Nhiko and get to know a little bit about them in this artist spotlight!

Nameless Kids initially started with 3 members then growing to 5.
Each member brings a different set of skills and perspective to the band. Together they look to create music that has influenced them throughout their lives. Their name came about from a late night coffee fix where they were trying to come up with a name. Someone suggested to go nameless and the rest is history.

One of the coolest indie bands is a fresh find to your playlist.
The band made it to an online streaming platform's most prominent playlist, Fresh Finds Philippines. Their debut single, "Outlaws" has more than 100k streams online and growing. In addition to a growing fanbase, they headlined a successful episode of the popular digital concert series, The Music Room.

The group has collaborated with acclaimed songwriter, Jonathan Manalo.
Nameless Kids worked with songwriter Jonathan Manalo on a couple of occasions. First, on their track "Outlaws" and then for the Pinoy Big Brother Teen Edition's anthem, "Kabataang Pinoy!"